Samsung’s next flagship Galaxy S21, S21 Plus, and S21 ultra are expected to launch this January, but we didn’t have any glimpse at these smartphones. Well, Android Police has just published three brief teaser videos that it says come directly from Samsung, and line up perfectly with the OnLeaks renders we first saw in October.

While we can’t glean too much from these videos, they make it crystal clear what to expect from the design of these phones — a sleek, streamlined new camera bump that blends into the sides of the phone, with three cameras on the S21 and S21 Plus and five cameras (including what appears to be a periscope zoom lens, see the square shape) on the S21 Ultra.

Your eagle eyes can probably also see that the S21 Ultra will have a curved screen, instead of the flat panels on the S21 and S21 Plus, and the names of all three phones include “5G” so there’ll hopefully be zero confusion about which networks they support!

Otherwise, we have to consult previous leaks to see what these phones might be all about. Android Police claimed in November that we’d be looking at 6.2-inch, 6.7-inch, and 6.8-inch phones, respectively — each with 120Hz screens; Snapdragon 888 or Exynos 2100 processors; and 4,000mAh, 4,800mAh, and 5,000mAh batteries, respectively. However, the S21 Ultra will supposedly come with the brightest screen on a Samsung phone yet at 1,600 nits. It’ll also reportedly have an adaptive refresh rate that goes all the way down to 1Hz, as well as S Pen stylus support (but no integrated slot), while the standard S21 may have a plastic back instead of glass this time around.

The Ultra will also purportedly have an improved 108MP camera sensor and two telephoto lenses, one at 3x optical and one at 10x optical, each with larger pixels to gather more light than previous zooms. But its main camera and ultrawide camera are suspected to use the same 12MP sensors across the lineup.

According to filings at Brazil’s regulatory agency, the Galaxy S21 may also ship without a charger or earbuds in the box — which would be pretty rich, considering how it made fun of Apple for doing the same only a few months ago. 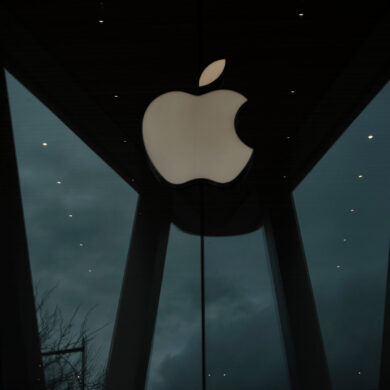