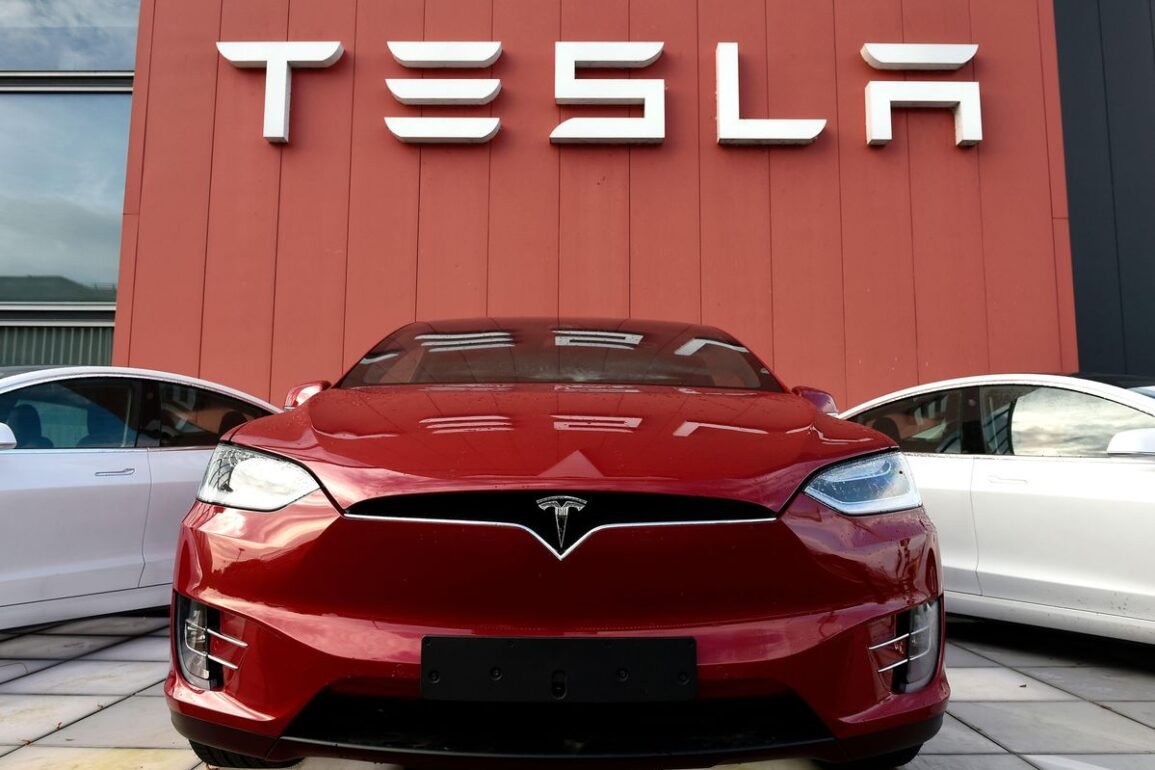 Tesla has finally made its entry official in the Indian market. Tesla has registered as a company in Karnataka and has set up an R&D unit in Bengaluru. The company is also in touch with as many as five governments to set up operations in the country.

Tesla Motors India and Energy Private Limited was incorporated on January 8 with its registered office in Bengaluru, a hub for several global technology companies.

Last month Elon Musk confirmed Tesla’s entry into the Indian market, with a tweet “Next year for sure”, as a reply to a tweet with a photograph of a t-shirt with the message: India wants Tesla.

Mr. Gadkari, the Transport Minister, had in December said the Tesla Model 3 will be launched first in India. Model 3, the cheapest among Tesla vehicles, with prices starting at roughly ₹ 55 lakhs, will be the first model to be launched, according to a report. The bookings will apparently start in January, the report said.

Probably this could be start of popularity of electric mobility in India.