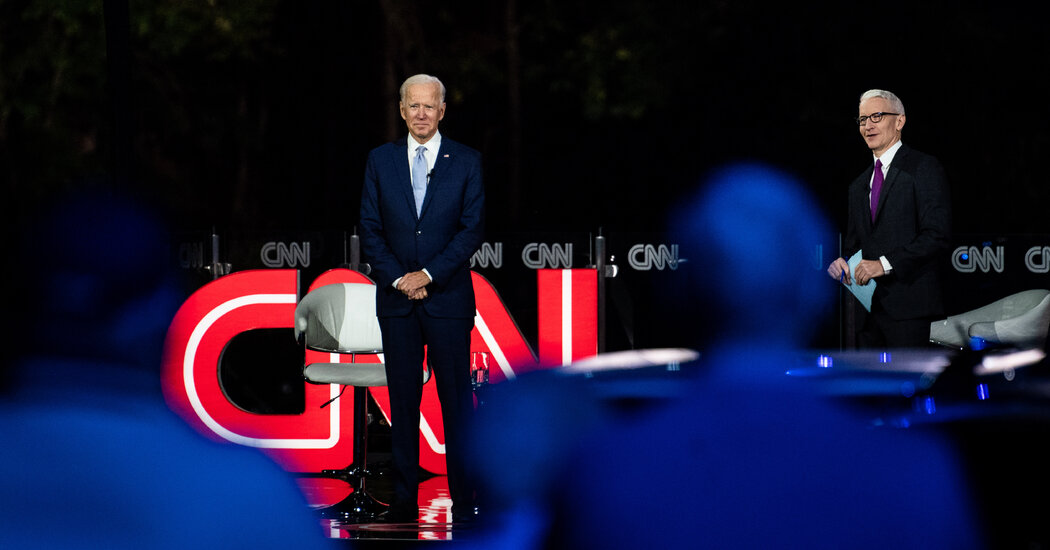 President Biden went to Milwaukee, Wisconsin, on February 16, 2021, to answer the American people’s questions. Anderson Cooper stated he and the President would be wearing masks onstage and assured the President had been vaccinated and that Cooper had tested negative for coronavirus. The audience was also socially distancing and wearing masks.

When asked a question about when schools would be opening up, President Biden responded with everyone needs to wear protective gear from students, the janitors, and bus drivers. Also, they need more teachers to make smaller pods with a maximum of 10 children in each one with a teacher.

One of the questions asked was about the proposal of a minimum wage of $15 an hour and how business owners would afford this? President Biden reassured him that there if it affected businesses, it would be minimal. The vast majority of economists said that there was no significant change in employment numbers when the minimum wage increased in the last 40 years. He went on to say that the increase would not be sudden but instead a gradual process. The President went on to say that no one working 40 hours a week should live in poverty.

An audience member brought up the “Defund the Police” as an option to police reform, but what about the people who live in great of the violent gangs in their neighborhoods. The President stated he does not want to defund the police but instead put more money back into the departments. He went on to talk about that people who commit drug offenses should not go to jail but instead be sent to drug rehabilitation.

Mr. Cooper asked about Biden’s administration and congressional Democrats releasing an immigration bill designed to create a pathway to citizenship for roughly 11million undocumented immigrants. President Biden said that all people have the right to be treated with decency, dignity, and respect, and we aren’t doing that enough.

When asked about China’s President and human rights abuses in China, President Biden said we must speak up for human rights. He went on to say that Chinese leaders have always been victimized by the outer world and haven’t always been unified at home. The central principle of Xi Jinping is there must be a united, tightly controlled China. President Biden also stated that no American President could not be sustained as a President if he does not reflect the United States’ values, so he is going to speak out against what he is doing in Hong Kong.

When asked about student loan forgiveness, the President said he’s proposing everyone should attend a community college for free. A family whose family is making less than $125,000 a year if their kids go to a state university should be forgiven as well. The student loan forgiveness is a bit more complicated to propose, and he and his team are working on the idea.

All in all, the meeting answered many questions to give American’s a more precise idea of where this Presidency is going.