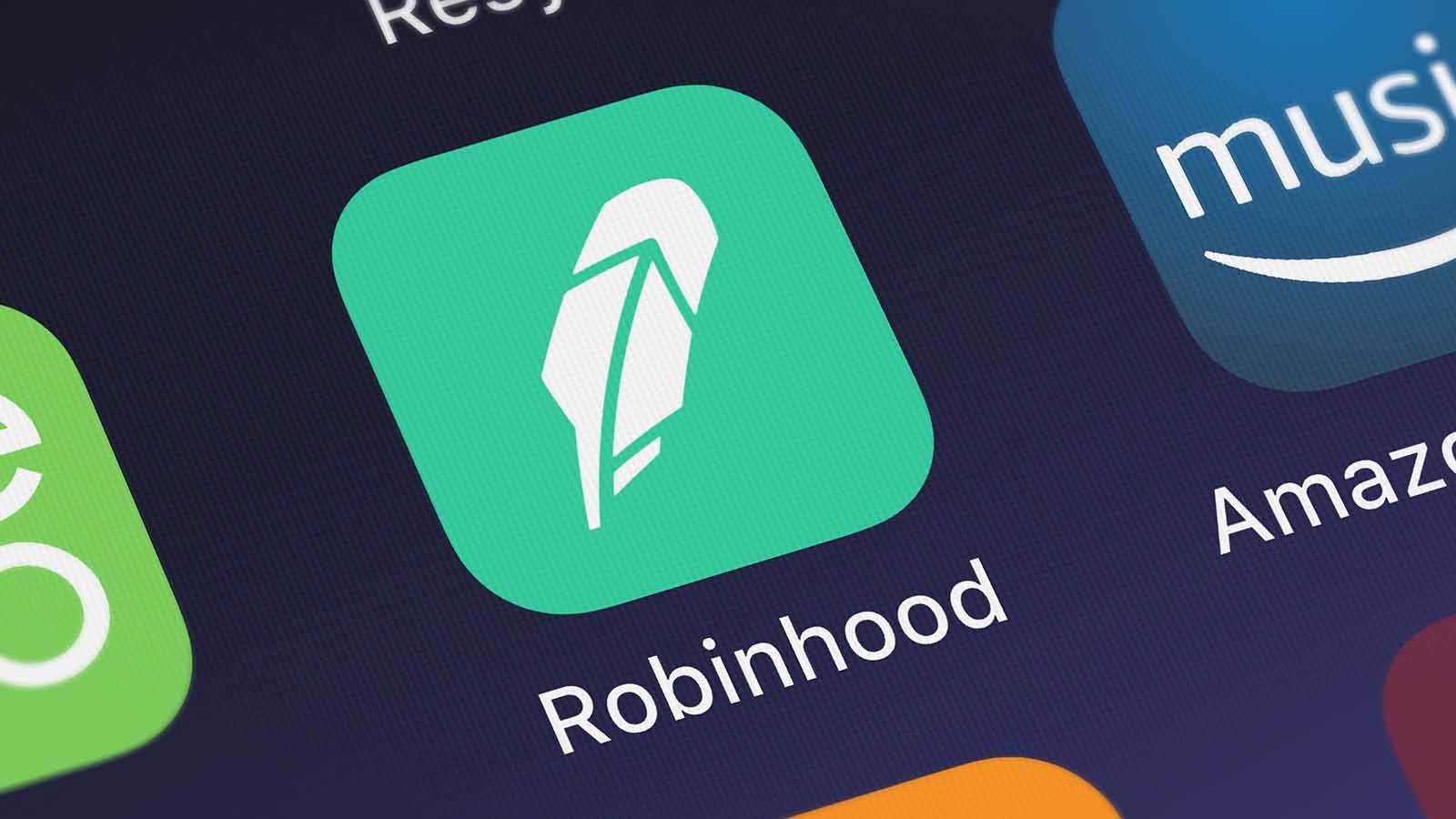 There has been a lot about Robinhood and Reddit in the news in the last week. Reddit was founded 15 months before Robinhood. The people in the Reddit subgroup called “wallstreetboys” (WSB) was not interested in the boring investments. Robinhood started as a way to track stocks but six months later was approved to operate as a stock brokerage.

As both Robinhood and WSB grow and change so have their goals. In 2016 Robinhood wins an award from google for a design award. While WSB they are discussing making Donald Trump a WSB mod.

How Did It Start

In The years that follow from 2016-2018, both businesses continue to grow and create new forms of investing and WSB’s influences were going in the market. Robinhood was introducing options trading that is a riskier type of trading.

Jumping to 2019 GameStop shares start dropping due to poor earnings. Many expected the business to fade out and became one of the least valued stocks. GameStop focused on their brick and mortar store instead of the online side of things. At the end of 2019 Robinhood creates a new feature allowing people to buy fractions of shares, making it easier for people to invest.

In 2020 after Robinhood created the new feature they experience an increase in users passing 2 million users. Around the same time when COVID was shutting many places down some people started using WSB to take the place of other types of betting.

Once COVD causes more closures at the end of the year more people turn to Robinhood. Not everyone was happy with this change because it harmed the U.S. Stocked. The U.S. stocks believe that part of the reason for the decline was due to people jumping into the market who were not aware of how it worked.

The beginning of 2021 was the start of a battle between GameStop short-sellers and WSB users. Watching the stocks go up by 27% in one day was insane. People couldn’t believe what was going on.

Short selling investment firms were taking notice and did not like what was happening. One of the investment firms said that the GameStop investors were at the losing end of this game, also calling them an angry mob.

From January 22, 2021- January 27-28, 2021 the stocks went up 51 percent in a day and closes at a record. While WSB was celebrating others were not as happy as the short-sellers that were mentioned previously. While the Robinhood and WSB were making money the short sellers were losing money.

On January 25 there is another increase in stock so the small-time investors are still in the fight. WSB went offline for several hours, Robinhood and similar brokerages impose limits on trades involving GameStop. Some people believe this is a sign of the smaller brokerages siding with the huge-fund short-sellers.

For more news: Elon Musk hails dogecoin, and much more