Trump acquitted for the second time, all you need to know about the trial 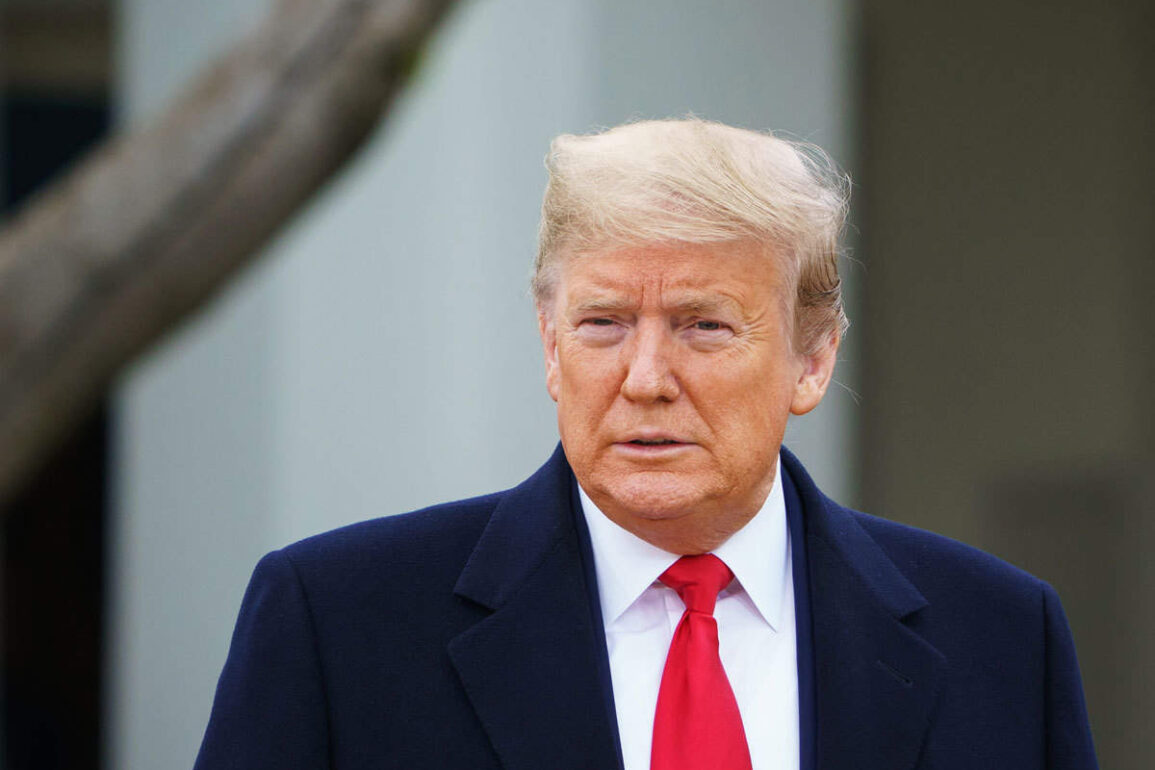 There is no other president that has caused such a stir in history. I don’t even think Watergate with Nixon can hold a candle to the Trump era. Who would have ever thought a businessman turned TV personality could become president. His presidency was laced with drama, conflict, and great opposition.

For the second time, the house led by Nancy Pelosi was pushing for the impeachment of President Trump. This impeachment was controversial from the start. Many questions of if you can impeach someone who is no longer president. The constitution does not provide clarity if it can be done and it was up to Congress to make the decision. One major reason that the impeachment was pushed is so that Trump would be permanently banned from running for office again.

Ted Cruz and Family Go to Cancun While Texas battle with a huge storm, Sen. acknowledges the trip | Updated

Trump is the first president that has faced two impeachment trials and was found not guilty. Seven Republicans did vote to convict Trump with a result of 57-43 in favor of conviction which fell short of the 67 to convict him. Since he acquitted he will be able to hold another political office and can run again in 2024.

Biden’s response to the acquittal was that it was “a sad chapter in our history.” Senate Minority leader Mitch McConnell said after the Trump acquittal. “There is no question that President Trump is practically and morally responsible for provoking the events of the day. No question about it.”  McConnell did vote not to acquit Trump stating he did not believe that Trump is not constitutionally eligible for conviction.

Although Trump was acquitted from impeachment some states are attempting to bring criminal charges. Prosecutors in Georgia have opened an investigation into a call that was placed to Georgia Secretary of State Brad Raffensperger. New York is also investigating Trump’s businesses in the state.

There have been Federal investigations that the riot on January 6, 2021, was planned well before the day it happened, and there was a bomb planted the week before the riot occurred. The last 4 years have changed so many things about how America was before Trump.

For more news: Why some big tech companies are leaving California