Want to see the stars in a whole new way? Visit a Dark Sky Reserve 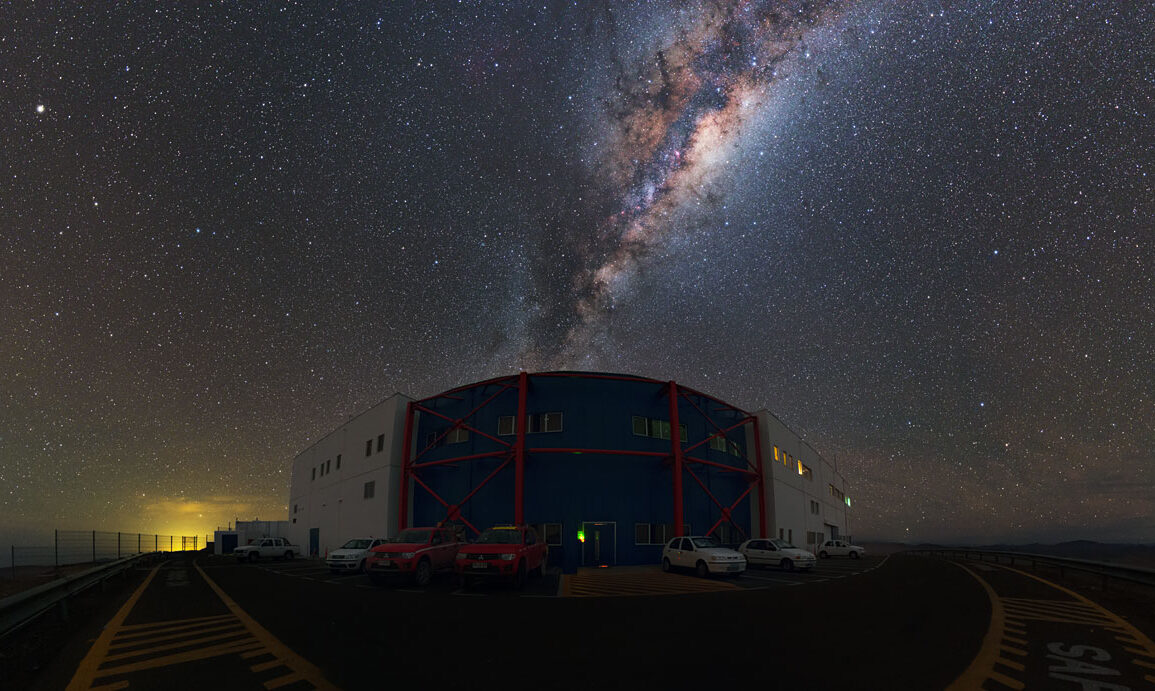 In order to be considered part of the Dark Sky preserve you have to meet a few qualifications such as a naturally dark sky, there has a be a great view of the sky, and an area that supports the dark sky preservation.

If you are interested or amazed by space a dark sky reserve is a must for you to visit. What you will see is simply amazing. Due to the area not being polluted and being so dark when you look at the sky, it appears you can see everything. You see not only the stars but beyond. The pictures you take to capture these moments, are ones that will amaze you for years to come.

The most recent place that was named a dark sky park was the Grand Canyon. On June 22, there was a ceremony the celebrate their acceptance. Even if you’re not a frequent stargazer you won’t want to miss these views.

One dark sky reserve I want to mention is the one located in New Zealand. It encompasses a large portion of New Zealand’s South Island and has been named the largest International Dark Sky Reserves.

If you want to see a large part of the sky as you never have before the trip might be worth it.  Seeing the sky in this way makes you feel like you can see the entire Milky Way and all that it consists of. One of the most amazing times to view it is when you know that there is going to be a lot of nighttime activity like meteor showers.

One reason the dark sky reserve was created is that almost 99% of the United States residents can no longer see the sky well because of light pollution. In order to preserve the views of the night sky, the dark sky sets up ordinances that limit the number of lights that are used. 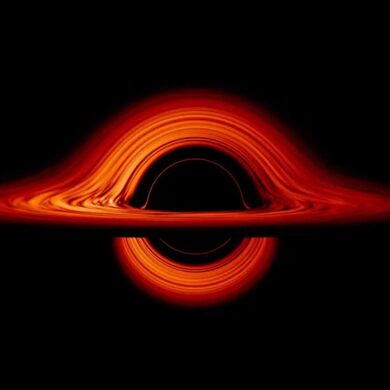