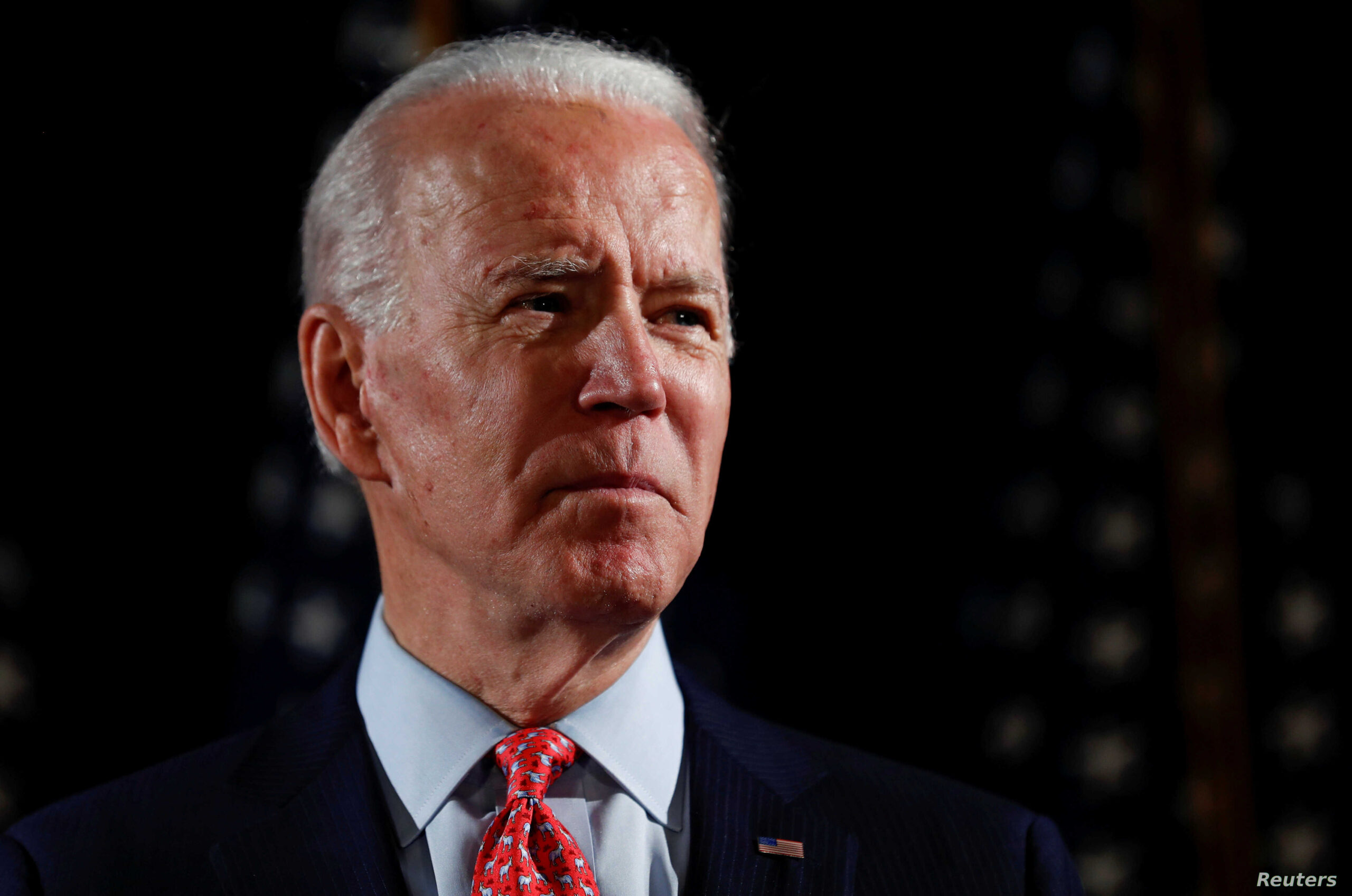 On the anniversary of Parkland’s mass shooting Biden is working on passing stricter gun laws. The focus of the proposed law calls for multiple provisions such as, banning assault weapons and high-capacity magazines, running background checks for all gun purchases, and eliminating legal immunity for gun manufacturers.

In 2018 there were 24 school shootings and in 2019 there were 25 school shootings. These incidents should have never happened. My question is without mental health reform will gun reform be enough to lower these statistics? Many of these shooters did not own their own guns but instead stole them from their parents or another adult.

In 2016 there was a school shooting at the high school I graduated from. This was a small town where everyone knew everyone. The majority of the population of the county were somehow related, so the shooting was a surprise and hit close to home and I lost a distant cousin that day.

Biden states that the administration will not wait for the next mass shooting before taking action. He is dedicated to taking action to end gun violence, we owe it to the surviving family members, and to the ones who lost their lives. Too many lives have been taken in school shootings and mass shootings.

Susan Rise, the head of the White House Domestic Policy held a virtual meeting last week with leaders of gun violence prevention advocacy groups to discuss how to lower gun violence.  Democrats joined the American people to renew their commitment to ensuring that no family or community has to go through that again.

There is some pushback from other people stating that President Biden’s ignorance about guns is legendary. Biden recently stated that the police should be trained to shoot suspects in the legs. When in training police are instructed to shoot at the largest targets because it’s difficult to hit smaller targets. Biden also suggested banning magazines that held more than one bullet, which doesn’t exist.

While Biden was running for President he got into a confrontation with a worker about his gun views threatening to take his AR-14’s. Joe Biden rolled out the most aggressive gun-control plan in American history. Under the new plan, it will have a negative effect on gun stores and private sales.

Hopefully a plan will be made where people can meet in the middle on gun reform.

For more news: Trump acquitted for the second time, all you need to know about the trial