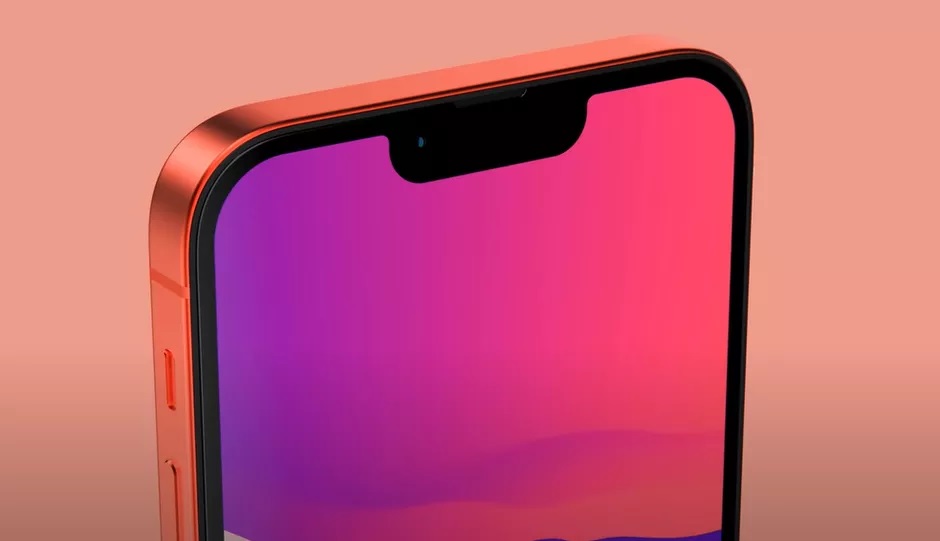 According to reports, new rumors are now noting that Apple might introduce a buttonless iPhone 13.

A US patent application suggested the company will be investigating “capacitive sensing input devices.” Physical buttons will be replaced by “invisible backlit holes” that will only appear in use and disappear when untouched as the sensing input system would live under the surface of the phone’s screen. The device could suffer less mechanical damage and give a sleek edge to the silhouette.

“Deflection of a metal frame of the input device causes a change in capacitance that is used to control a function of an electrical device,” Apple explains. “The input device appears invisible because it is made of the same material as the housing it is contained in. Invisible backlit holes may make the input selectively visible or invisible to the user.”

It is not certain that the tech giant will introduce this feature to the newest iPhone 13, or will wait until 2022 and beyond to integrate it into other iterations or products in its offerings.