Turn yourself into a statue using this face filter technology

A team led by a professor at the Czech Technical University in Prague has created an AI-powered algorithm that can animate faces in the style of another photograph. This means you can transform your face in real-time with a picture you want to. This might be difficult to understand in words so here’s a sample video of the above.

This is even more flawless than Snapchat or Instagram. Sykora’s software can let you transform your face from an oil painting on a canvas and can move that layer from there to your face. The results are just flawless.

As for how Sykora’s team is pulling it off, it’s not clear. Their software can recognize faces, distinguish between background and foreground in much the same way modern computer vision algorithms can.

The team’s paper on the project has apparently been accepted by Transactions on Graphics, one of the many journals published by the Association for Computing Machinery. But that paper won’t be published until later this summer when Sýkora’s team presents their findings at the ACM’s SIGGRAPH conference.

Read more interesting news: “NASA has found evidence of parallel universe” – is it really the truth? 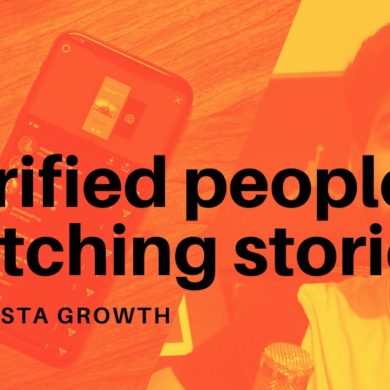 Why verified accounts are watching your Instagram stories?
Enable Notifications.    Ok No thanks