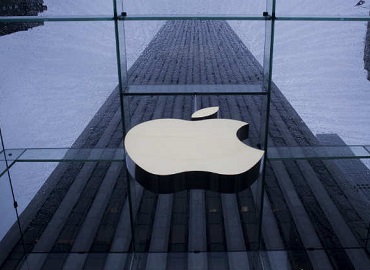 Legendary Apple operating system ‘Lisa’ to be available for free

Apple’s legendary operating system Lisa OS will soon be available to public and that for free. The Computer History Museum in California has decided to release this legendary OS, it will be available as open source for everyone.

Lisa OS was released in 1983, was one of the first computers to be equipped with graphical interface. LISA stood for “Local Integrated Software Architecture”. LISA computer also had a support for mouse and sold about 10,000 units.

Al Kossow, a software curator at the museum said:

Just wanted to let everyone know the sources to the OS and applications were recovered, I converted them to Unix end of line conventions and spaces for Pascal tabs after recovering the files using Disk Image Chef, and they are with Apple for review.

The source code for both the applications and OS has been recovered and after review from the Apple it will be released in 2018 by the museum.

At the time of the release it was priced at $10,000 and sold only 10,000 units but holds a major part of Apple history. Lisa is considered to be the reason for Jobs leaving Apple, after which he created NeXT Computer which was acquired by Apple and brought Jobs back in Apple.