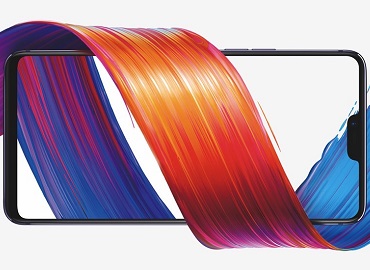 Oppo phone gives clue about the design of OnePlus 6

When the new iPhone X came out who would have thought that the new iPhone design would become so popular that in the next year we would see a huge number of copies of the same design. Various smartphone manufacturers unveiled their devices recently which have the same notch as iPhone X.

One of the phones that will have a similar design is Oppo R15, but something special about the device is that we can expect OnePlus 6 to support similar design as R15.

Leaked images of OnePlus 6 show that it will be similar to iPhone X but in the past, we have seen that OnePlus has the similar design as of the latest Oppo devices and that’s because OnePlus is owned by Oppo and OnePlus CEO Pete Lau was once an Oppo top exec.

OnePlus 6 will have a 19 ratio 9 display, Snapdragon 845 and iPhone X like notch

Even if we look at OnePlus 5, it copies the design of iPhone 7, but also was similar to Oppo R11. Oppo R15 isn’t exactly iPhone X, the screen is not bezelless on all sides and event eh camera is not vertical.

But we can expect the OnePlus 6 to have a design somewhat or exactly similar to this Oppo device. 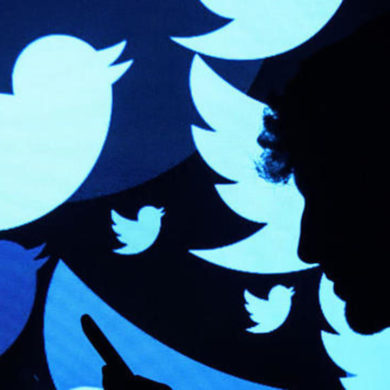