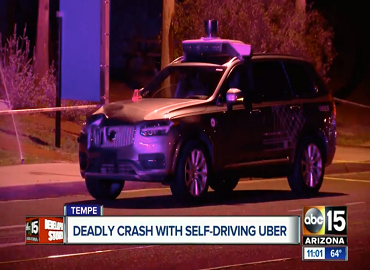 UBER’s self driving car kills a pedestrian in Arizona

Yesterday a female pedestrian was killed after being struck by an autonomous Uber vehicle in Arizona. In response, Uber has pulled all of its self-driving cars from public roads in the state as well as in the cities of San Francisco, Toronto, and Pittsburgh. The Uber vehicle was headed northbound when a woman walking across the street was struck. The woman was taken to the hospital, where she later died from her injuries. Early reports suggested that she may have been a bicyclist, but that was not the case. Police have identified her as 49-year-old Elaine Herzberg.

Ubers confirms that there was a person behind the wheel at time of crash. This incident makes first known victim of a crash involving a self-driving car. The female safety driver was the only person inside the vehicle at the time of the crash, and did not sustain any injuries, an Uber spokesperson said. The company declined to disclose any additional details about the driver’s identity or qualifications. The vehicle is still in police possession. Data from the vehicle’s many cameras and sensors will no doubt prove useful to investigators when determining the cause of the crash.

This wasn’t the first crash involving one of Uber’s autonomous vehicles in Tempe. Almost a year ago, a self-driving Uber was knocked onto its side after another vehicle failed to yield and hit it. There were no injuries during the incident. 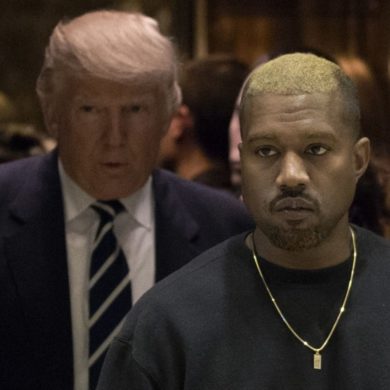