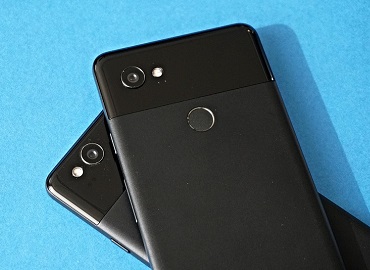 Rumors have been spreading about the new Pixel phone that is going to be released this year. But google accidentally confirmed the Pixel 3 smartphone. Still, there are no details about the smartphone, not even the design or features.

This was first spotted by XDA-Developers, Mashable posts that ‘HAL’ is ‘Hardware Abstraction Layer’, which is a software that connects a phone hardware to Android Operating System. This particular HAL is meant for radio connectivity.

There are yet no details about the device, but with these details, we can be confirmed that there is going to be a Pixel 3 smartphone. According to some reports that Pixel 3 can be released in November this year.

Along with that, there has been news circulating that Google will be releasing a mid-range Pixel device this summer, but this device isn’t going to be Pixel 3.