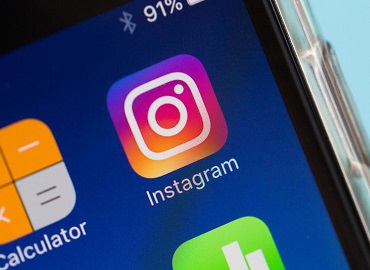 Instagram is soon going to introduce a new feature “Usage Insights” which will let users know how much time they have spent on the social media app. This was discovered by app researcher Jane Manchun Wong who found the feature hidden in the code of Instagram’s Android app.

This was initially reported by TechCrunch, and later Instagram CEO Kevin Systrom also confirmed that Instagram will roll out a feature that will let the community know more about the time they spend on Instagram.

Well, for now, no information has been shared by Instagram on how the feature will entail the information and how it is going to help users. But Instagram is not the only company in recent time to understand how users engage with their service.

Earlier Google and Facebook also introduced similar features. Even for Android P Google announced that there will be certain features that will help users better understand and manage their time on their phones, including detailed breakdowns of how long they’ve been using different apps.