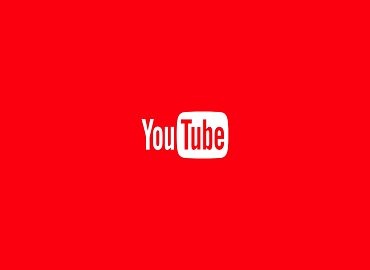 We all live in a superfast world where time and resources are very valuable. If you are brand and want to do YouTube live activity of existing videos. YouTube now gives access it’s video-makers have an option of a pre-recorded video. YouTube’s prerecorded video, simply displays a video that you have already recorded, edited and produced.

These videos can include tutorials, product spotlights, corporate messages or footage of your company’s events. Whereas the basic concept of live streaming is Live stream services encompass a wide variety of topics, from social media to video games. Apps such as Facebook Live, Periscope, and 17 include the streaming of scheduled promotions and celebrity events as well as streaming between users.

Also read about the IGTV app

Now, YouTube has taken a step forward to switch to some new stuff. This can cause the YouTube’s market value to either increase or decrease. According to what Google people say “A live event broadcasts a real-time feed to viewers, and webcam footage lets you record a video directly to YouTube for later viewing. The most common YouTube video, prerecorded video, simply displays a video that you have already recorded, edited and produced.” So, this change is going to bring a lot of new trends, up’s, down’s, arguments, and all sorts of factors on the ground level but YouTube as a big established company has done something off track being a video library.

Right now, YouTube creators tend to go on other social sites like Instagram or Twitter to let their followers know about incoming videos, but there wasn’t a way for them to direct people to a specific page on YouTube, At least not for prerecorded videos, anyway.