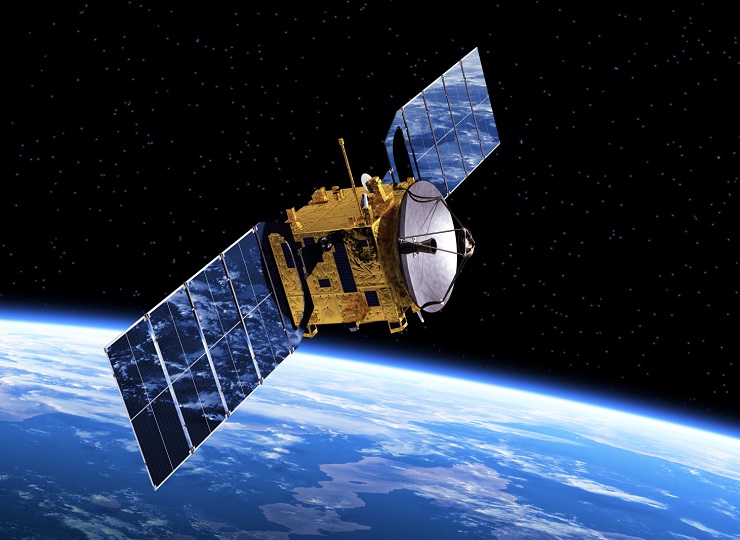 Facebook is developing an internet satellite after shutting down drone project

Facebook is partnering with the European satellite company Eutelsat to beam the internet to large parts of sub-Saharan Africa that don’t currently have access.

CEO Mark Zuckerberg announced the news on his Facebook page last week that the company will use Eutelsat’s Amos-6 satellite to provide the coverage.

According to emails obtained from the Federal Communications Commission in response to a Freedom of Information Act request filed by WIRED, and confirmation from the company itself, Facebook is officially one of them.

Facebook is an American online social media and social networking service company based in Menlo Park, California. Its website was launched on February 4, 2004, by Mark Zuckerberg, along with fellow Harvard College students and roommates Eduardo Saverin, Andrew McCollum, Dustin Moskovitz, and Chris Hughes.

Facebook has a large database. They might have a better website and a faster Facebook if they have a separate satellite of them. Facebook has got out of the trend list these days. It can change the way people look at Facebook as a slow and old boring social networking website. It’s a symbolic blow to the company, which has been competing with the likes of Google’s Project Loon to provide internet access in areas where conventional service is costly or physically difficult.

Instead, the social network can focus on developing the high-altitude internet access systems and work with partners to both develop the connectivity itself and put it in the skies. This includes policies (such as a proposal for more spectrum at a 2019 conference) and rule-making committees.

The emails, which date back to July 2016, and subsequent confirmation from Facebook, confirm a story published in May by IEEE Spectrum, which used public records to speculate that Facebook had started a satellite internet project.