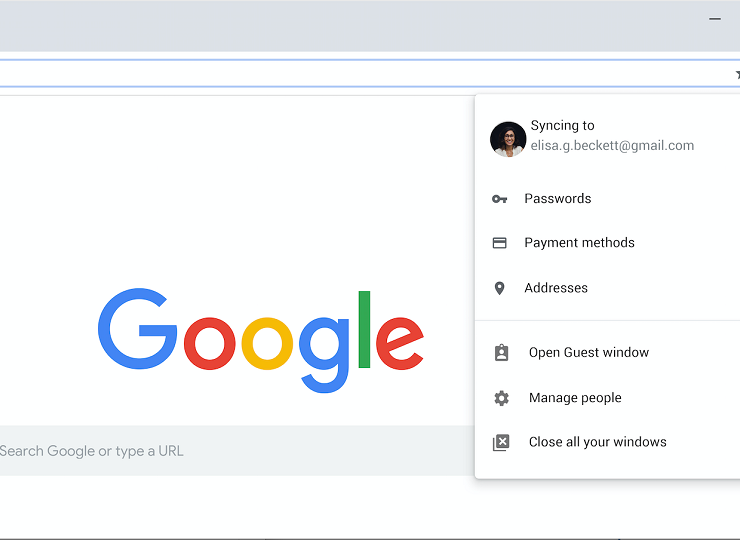 Google chrome gets a new layout on its 10th anniversery

The new design includes rounded shapes and tabs, a fresh color palette, and updated icons. Google is updating the whole of Chrome to include this new user interface, and altering prompts, menus, and URLs in the address bar to match the new design.

When we first launched Chrome, Sundar said: ‘We think of the browser as the window to the web,’.A decade later, it’s still the tool people use to access all of the websites and applications that help them do what they want to do. As Chrome heads into the next 10 years, we want to expand that window—so you can see more and do more.”

The rounded tabs are the most noticeable as opposed to normal. Chrome’s new tabs are designed to be easier to see at a glance, which will be useful for those who like to have far too many tabs open in their browser.

Another cool feature is that from now on the address bar will show answers directly. So, instead of opening the page, the answer to your question will be right there in the address bar.

This latest version, Chrome 69, will more accurately fill in passwords, addresses, and credit card numbers into forms and store this information in a Google Account. Google is also getting an improved password manager that will automatically generate and suggest a strong password for sites when you sign up to them. Chrome will then store this password and make it available on both desktop and mobile.

Alongside the new design, Google is also celebrating Chrome’s 10th birthday. The company has updated its Dino Game Easter egg, that appears when there’s no internet connectivity, to include birthday cakes, party hats, and balloons.