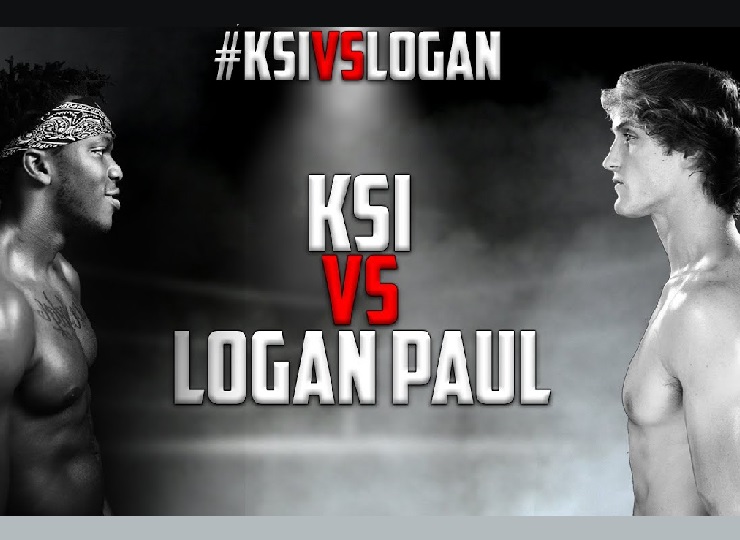 KSI vs. Logan Paul was a two-part white-collar amateur boxing match between two YouTubers, KSI and Logan Paul, who are British and American, respectively. They both punched each other in the face in front of millions of people online and off last week. The much-hyped fight took place live in the UK’s Manchester Arena, while hundreds of thousands more either watched a YouTube pay-per-view or an illegal Twitch stream from home. The fight has been labeled “the largest event in YouTube history” and “the largest ever amateur boxing fight”.

The pay-per-view prices received negative responses from a number of fans, as KSI’s past fight with Joe Weller was streamed on YouTube for free. In a video by Jake Paul, he stated that “anyone who is planning on illegally streaming or torrenting the fight won’t be able to as employees from Google and YouTube will be taking down and disabling streams all through the night.” However, this did not discourage fans from advertising illegal streams in protest against the use of pay-per-view. After the fight, it emerged that over 1.2 million people watched the fight over pirated Twitch streams, meaning over 12 million dollars was lost in pay-per-view revenue. So, Six days later, the entire fight is finally available for free on YouTube.

The pair has already teased a rematch fight that will likely take place in the US. The fans will be in great hopes of this amazing match. 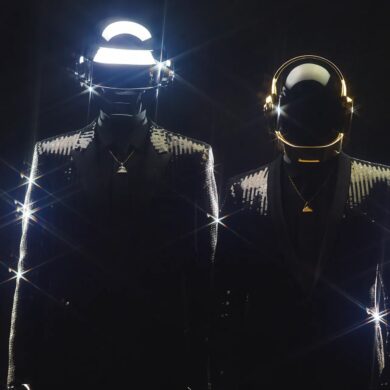