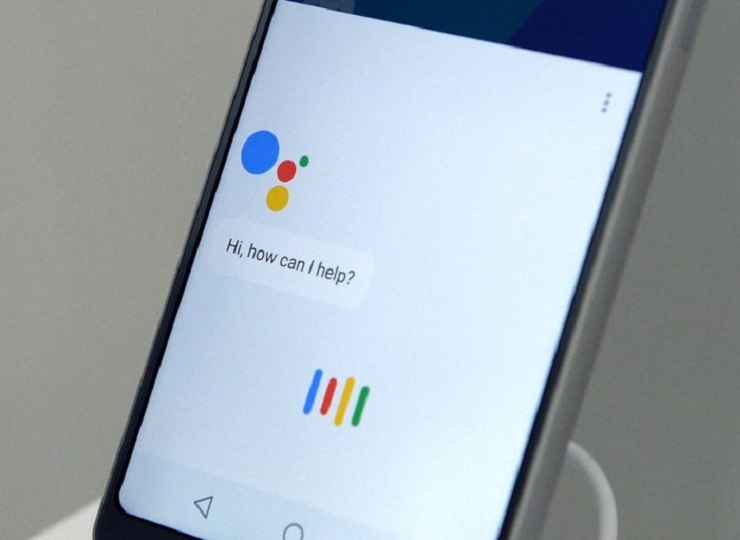 Google has been putting extra efforts in promoting its AI, and due to all this effort, Google Assistant is now operating on 1 billion devices. This is a big number of Google as the 2019 CES is about to happen.

Google has been competing with its rivals strongly and so far is far ahead of them. Amazon revealed that more than 100 million devices have been sold that run on Alexa, a very big number but still very less as compared t Google.

Of these 1 billion devices a large part comprises of Smartphones that come pre-loaded with Google Assistant.

Not only that the monthly active user rate has grown at an amazing rate, and has everything at its side when it comes to best AI Assistant.

But still, Amazon Alexa has been doing a great job, as Alexa’s numbers reflect all the non-smartphone devices. Also, there are various features in Alexa that are superior to Google Assistant.

CES 2019 is going to be a real showdown between Google Assistant and Amazon Alexa.