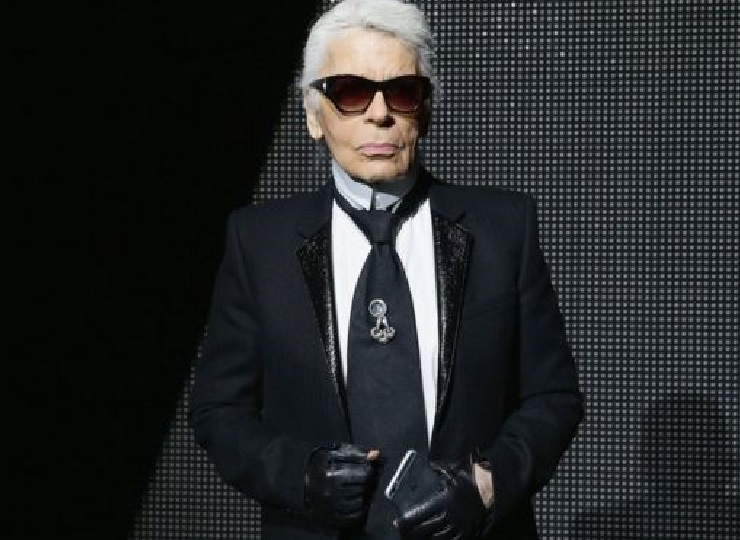 The German designer, who was the creative director for Chanel and Fendi, was one of the industry’s most prolific figures and worked up until his death. His signature ponytail and dark glasses made him an instantly recognizable figure around the world. Industry heavyweights, including Italian designer Donatella Versace, issued heartfelt tributes. “Today the world lost a giant among men,” said the editor-in-chief of Vogue magazine, Anna Wintour.

Concern was sparked about the German couturier’s health after he was absent from the Chanel Haute Couture spring/summer 2019 show in January. The artistic director asked Virginie Viard, director of the creative studio of the house, to represent him and greet the guests because Lagerfeld was “feeling tired”.

“Thanks to his creative genius, generosity and exceptional intuition, Karl Lagerfeld was ahead of his time, which widely contributed to the house of Chanel’s success throughout the world. Today, not only have I lost a friend, but we have all lost an extraordinarily creative mind to whom I gave carte blanche in the early ’80s to reinvent the brand.” Wertheimer has entrusted Viard with the creative work for the collections, “so that the legacy of Gabrielle Chanel and Karl Lagerfeld can live on.”

Lamborghini Huracan Evo: Sharp, sleek and aggressive with some surprises

As the pace of fashion has fluctuated, he has been a stalwart figure producing over a dozen collections a year – and often photographing his own campaigns – yet never bowing to trends or expectations. “Fashion is about change – and I like change,” Lagerfeld told Vogue international editor Suzy Menkes last year. As for his process, “I do it as I breathe.”

Many actors and other fellow fashion designers have shown great love and respect for the fashion icon over social media. He surely will be missed.