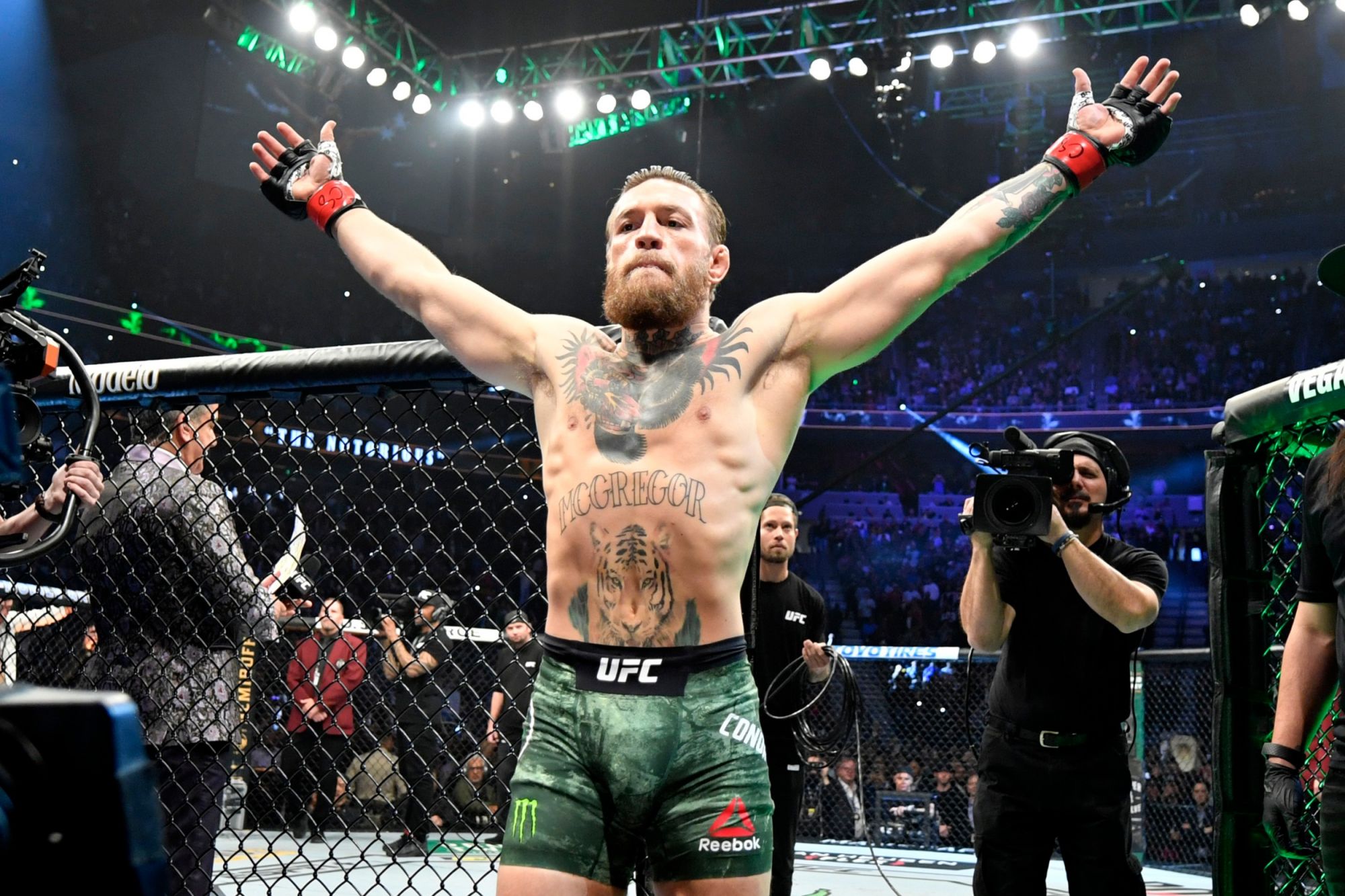 Conor McGregor yet again announced his retirement from the UFC

Conor McGregor made his flamboyant return to the UFC this year after he knocked out Donald ‘Cowboy’ Cerrone in the first round of UFC 246. Since then he has shown his desire to have more fights this year and even aiming at title opportunity.

Now, this announcement doesn’t really surprise many people as he is known for making such statements in the past.

UFC commentator Joe Rogan said that he is not ‘really buying it‘, he thinks this whole tweet was meant to steal the attention from UFC 250. He does not believe that Conor is actually gonna retire.

This year when McGregor made his comeback against Cowboy, he looked in a great shape to fight as he was dominant from the very start and his whole performance was electric giving fans a taste of what he still has in him.

What do you think about Conor’s announcement, do you really think he is gonna retire? Let us know in the comments section below.

For more news: Dwayne Johnson is the third-highest choice for US presidential candidate