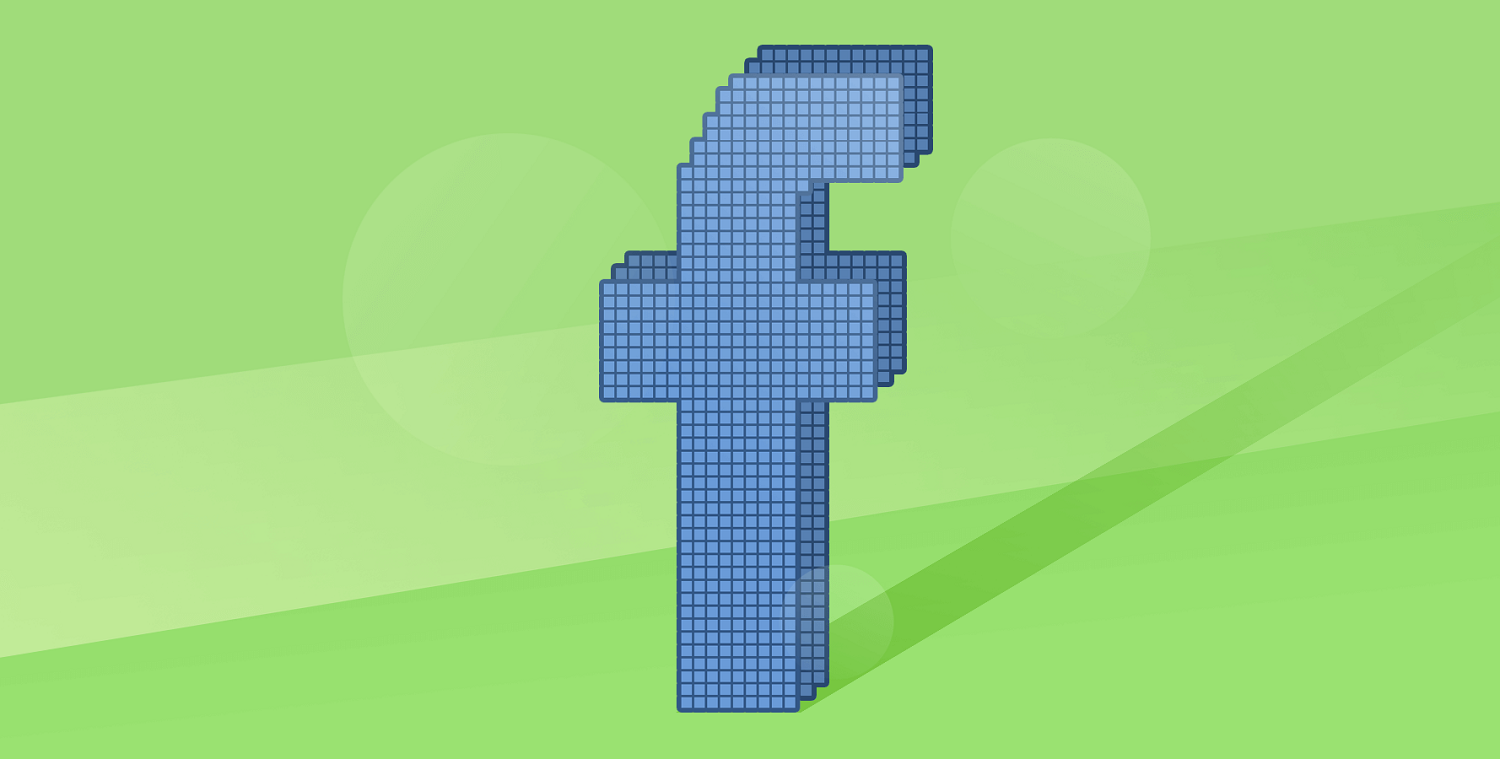 Were you a tech-savvy person who got onto Facebook quite early and you’re now in your early 30’s with half your life documented on the social media giant. If you’re like most teens (or, let’s be honest, most adults), you probably said a few things on Facebook that don’t represent who you are now — or at least, who you want people to think you are now. Well, Facebook has launched an easy new way to get rid of those bad old posts.

Facebook’s new “manage activity” feature, which is rolling out over the next few weeks, will allow you to “curate” your Facebook presence “to more accurately reflect who you are today,” the company said in an announcement.

According to both users and privacy advocates, better control over past posts was a much-needed feature for the platform, given how much of users’ lives have now been spent on it. While users have been able to use a “limit past posts” feature to change large numbers of public posts to be visible only to friends, the new feature lets you pick and choose what you want to hide from the masses. You can either archive your embarrassing old posts for your eyes only or delete them entirely.

What the manage activity tool doesn’t do — at least, not yet — is let you mass-delete the stupid old comments you made in groups or mass-unlike dumb things you once gave a thumbs up. 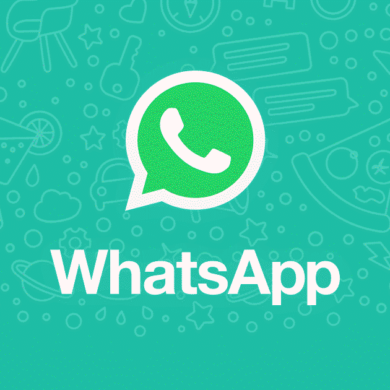