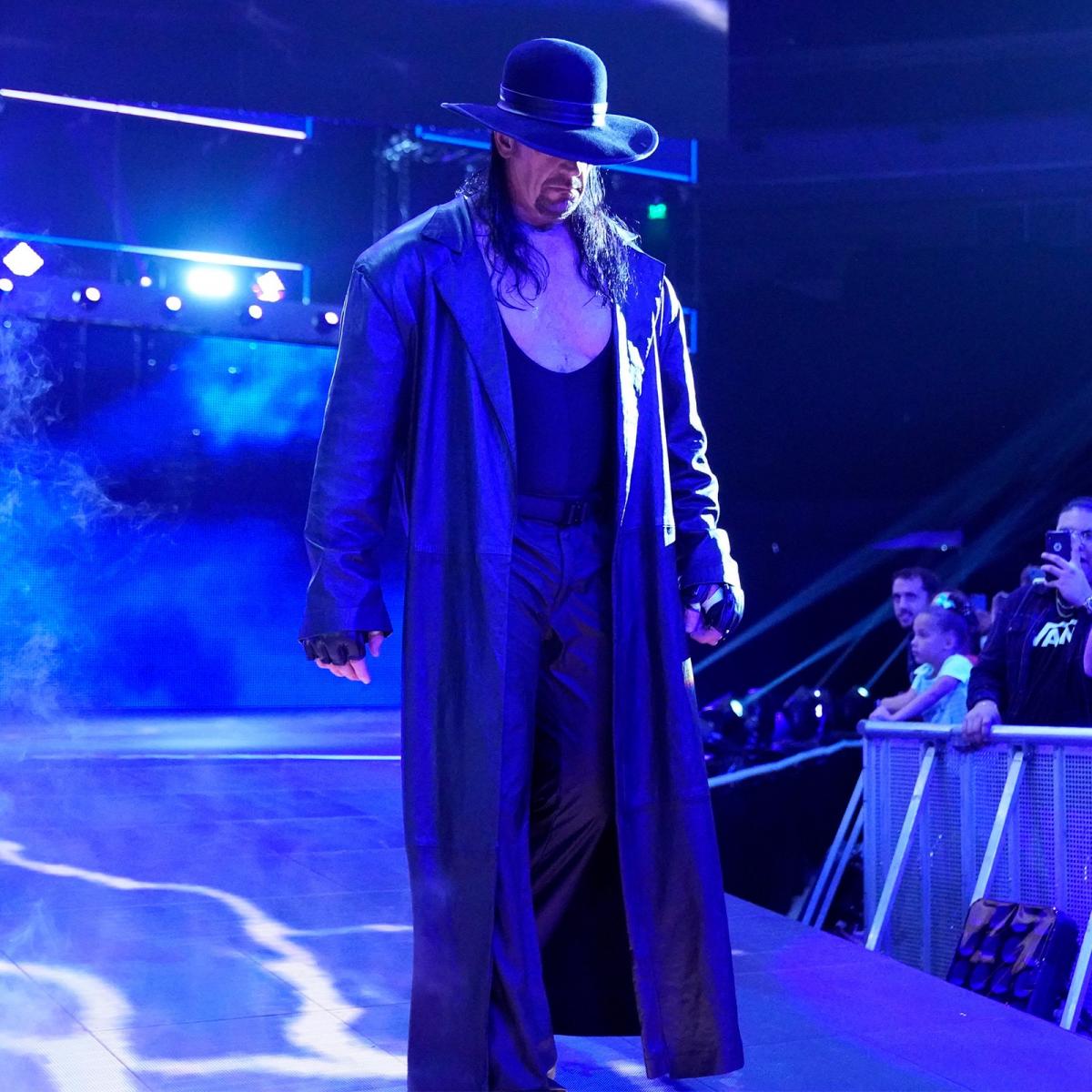 Legendary WWE star The Undertaker recently stated that he has “no desire to get back in the ring” which has made several fans sure that the Deadman has finally retired. In his documentary “The Last Ride” Undertaker said that there was ‘nothing left for him to conquer’.

Well he has not really officially declared his retirement but his words do mark that he is aiming retirement after three decades of professional wrestling.

He spoke about his recent match with AJ Styles in the last chapter of his biopic, and how this could be a great ending to his run, he buried AJ Styles and ride away in the darkness.

It’s time this cowboy really rides away. I can do more good outside the ring than I can inside. I’m finally at a place where I can accept that.

This news has left WWE fans emotional with many of them paying homage to the Undertaker. AJ Styles went on twitter to show how much honored he was to be with Undertaker in his last match.

This is not the first time The Undertaker announced his retirement. He previously retired in 2017 when he lost to Roman Reigns, but came back because he was not satisfied with his match, so this forced him to cancel his retirement.

This might not be a final retirement, Undertaker might came back into fighting one more match, but for now he wants some time with his family and feels no desire to get back into the ring.

Let us know what is your greatest memory of The Undertaker.