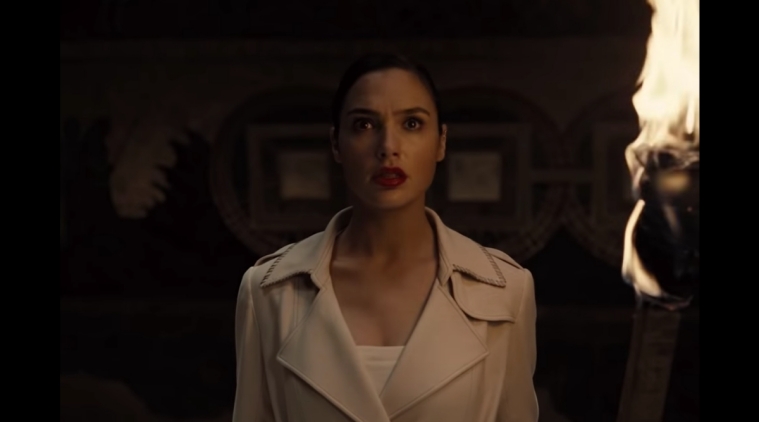 Zack Snyder gave a sneak-peek into all-new Justice League: The Snyder Cut. This was released ahead of DC Comics’ FanDome. The Snyder Cut was made possible after a long campaign by DC fans with the hashtag #ReleaseTheSnyderCut.

The original Justice League left DC fans unhappy and was not considered a success. The main reason behind this was the involvement of different directors who had a different take on the movie. Zack Snyder was the original director and had to leave due to some personal reasons, and he was supposed to make a darker Justice League.

So now Zack Snyder is doing a remake of Justice League which mostly includes VFX reshoots. The first look features Gal Gadot’s Wonder Woman discovering some sort of prophecy regarding Darkseid and then the clip ends with the arrival of Darkseid.