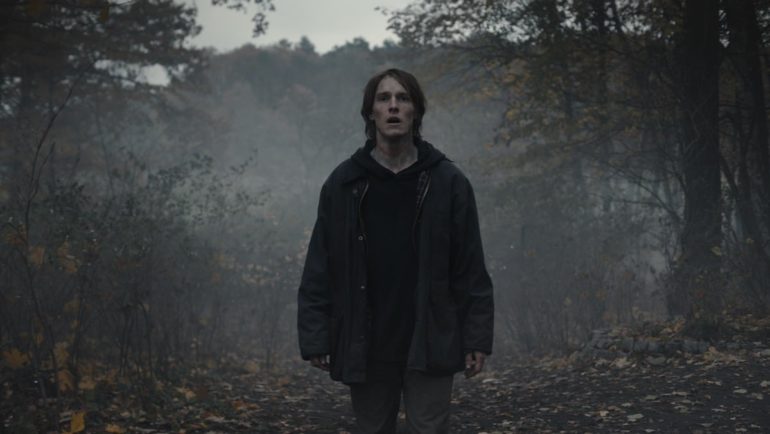 Third season of the hit Netflix series Dark is going to be released on June 27, 2020 and Netflix has released another trailer giving a peek into all the bewilderment and craziness that we are going to witness going into the third season.

Warner Bros. will release the ‘Snyder Cut’ of Justice League

The trailer shows that we will finally come to know how it all started, where it all began, and will include two different worlds.

This is going to be the final season and will bring conclusion to the series as the last cycle has begun.

Dark is created by Baran Bo Odar Jantje Friese and has bee dubbed as German Stranger Things, but probably after this season, it is going to establish itself as a full thriller series of its own standard.

If you have not watched Dark, you might not wanna this amazing series, and if you have do let us know what are your thoughts on it and what is it that you like the most about it.