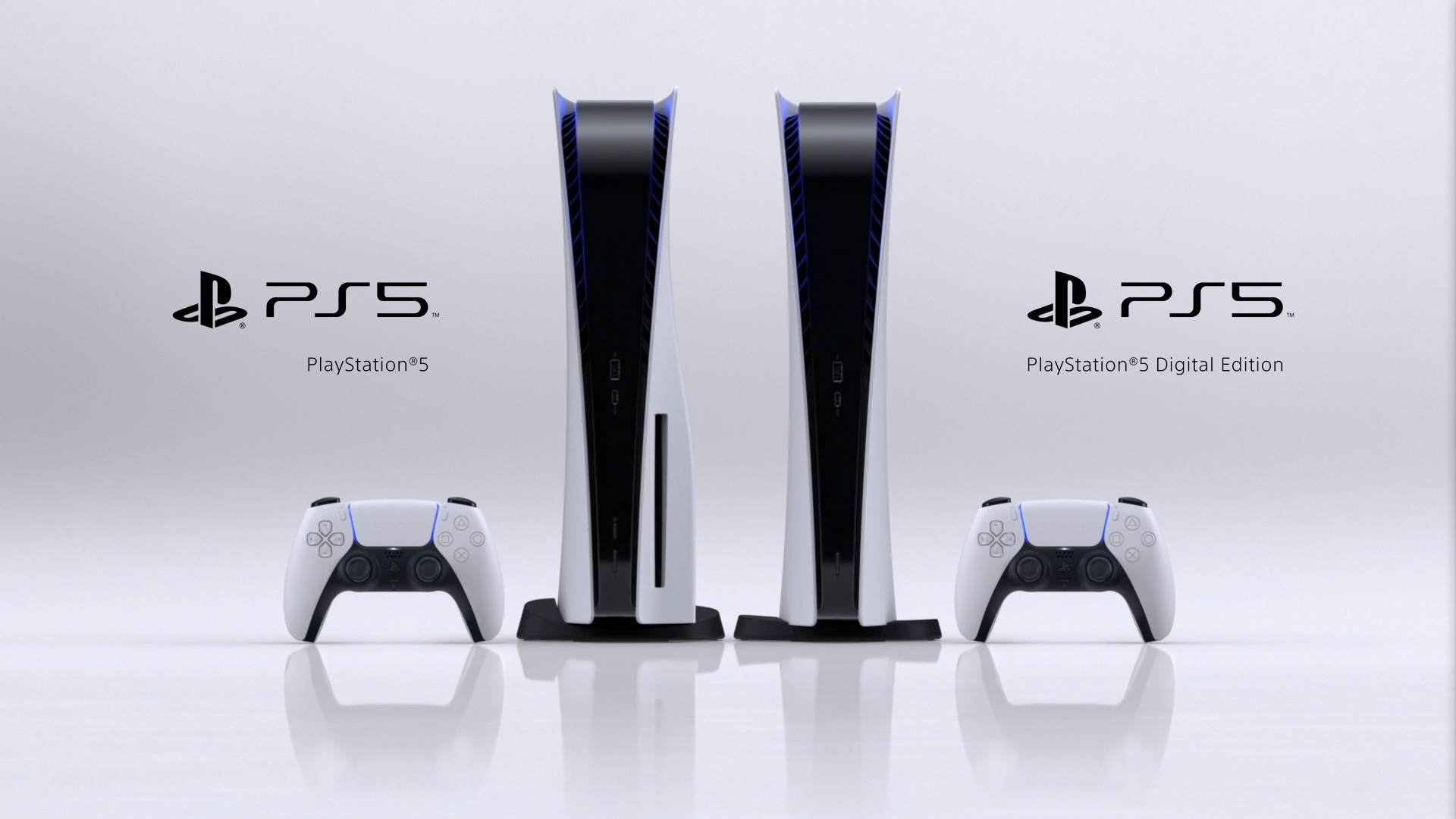 Earlier this week Sony revealed the design of their upcoming gaming console Sony PlayStation 5. The way PS5 was designed it looked much better than the Xbox Series X and this has got some fans excited. But not only that Sony also unveiled a cheaper console PS5 Digital Edition.

The designs were revealed in a games event this Thursday where Sony gave details about various new games that would be available for the all-new PS5 including the Marvel’s Spider-Man Miles Morales.

The two models that were shown off at the stage were regular PS5 and PS5 Digital Edition, and when users will preorder the console , they will have to choose from between two of them. The major difference between the two is that the regular PS5 will have a Blue-ray disk drive, while the latter does not have any.

This also leads to PS5 Digital Edition being a bit sleeker and will be cheaper than the regular PS5. But still the exact price has not been announced.

According to some speculations the PlayStation 5 is going to start from $499, and then Sony could subsequently lower the PS5 Digital Edition price at around $399. This way the Digital Edition will make a great deal for gamers.

It will be a tough competition for Xbox as PS5 is going to be a lot more powerful and then the Digital Edition offers a great deal.

But we will have to wait for the pricing for now and see how the things work out in the current scenario.