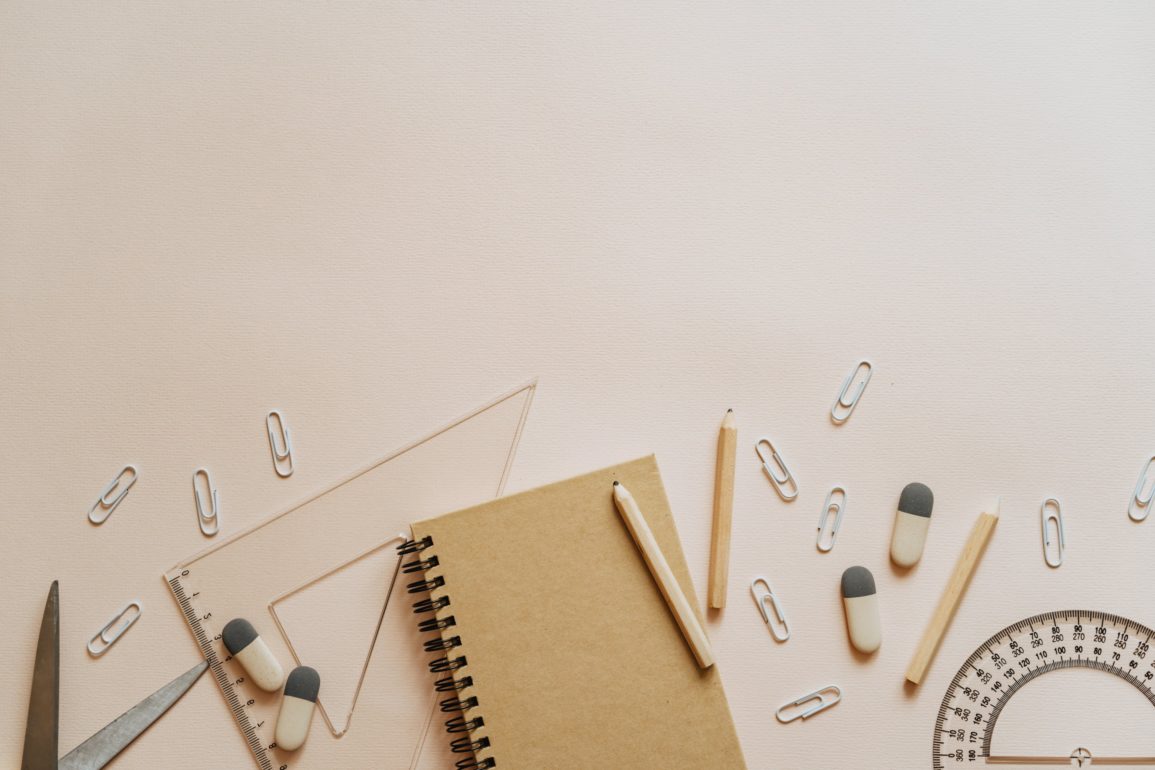 Union Government (cabinet) on July 29 approved the New Education Policy (NEP) 2020, which is being promulgated as a pioneering and progressive reform overdue for a long period of time. In fact, the draft New Education Policy-2019 was made public in June last year and the government sought suggestions from various stakeholders till July 31 last year.

NEP 2020 is the first fresh education policy of the 21st century; the last two policies got implemented in the years 1986 (subsequently modified in 1992) and 1968. Revolutionary alterations, particularly in the technological realm, growing at a phenomenal speed worldwide, stimulated the need of a full-fledged NEP. Like in case of any major decision, the proponents and opponents have expressed their viewpoints in the context of NEP too.

Those who favor the policy state that this policy has a vision for reclaiming, re-articulating and restructuring India to become a vishwaguru, simultaneously achieving the objectives like equity, equality, and fraternity. The opponents opine that this policy won’t be in a position to contribute anything to the national progress as it completely overlooks the logicality and practicality aspects. To reach a just decision, both consenting and dissenting views need to be properly weighed against the positives and negatives of NEP. We shall start by the positives first.

The policy aims to replace the current 10+2 system by a new 5+3+3+4 curricular structure corresponding to ages 3-8, 8-11, 11-14, and 14-18 years respectively, which means that it will bring the hitherto uncovered age group of 3-6 years under school curriculum:

For the past five years or so (since 2015-16), total spending of the government on education sector remained less than 0.5% of the GDP and 4% of the total budget allocation. Precisely, computing at Rs. 99311 crore, which is the highest allocation for the education sector so far (using figures of 2020-21 budget), government need to spend Rs. 13.49 lakh crore for reaching 6% of GDP and Rs. 1.83 lakh crore for touching 6% of the budget.

Spiraling effects of fund starvation spins all the other related problems. Under industrial revolution 4.0, technology is changing very fast. In just 60 seconds, there are 9 lakh logins taking place on facebook, 1.6 crore messages exchanged on whatsapp, 35 lakh searches made on google and 41 lakh videos viewed on youtube.

When the world is moving at such a fast pace, due to the paucity of resources, we are still grappling with the ages old problems i.e. inadequate number of teachers, non-availability of books in libraries, non-accessibility of computers and poor quality of internet, wherever available. Thus, the quality gets fully compromised and NEP is also completely silent about it.

Another related aspect about which the NEP remained unvoiced is of the accountability of the government while collecting and spending the funds meant for the education sector. The government collects direct and indirect tax from the people. Besides simple tax collection, different types of cess are also imposed on the taxable income.

Education cess is one of them which was first imposed in the year 2004 to the extent of 2% to enhance the availability of resources for providing primary education to the students. In the year 2007, an additional cess of 1% was introduced to fund secondary and higher education too. Subsequently, in the year 2019, the then finance minister converted the education cess to health and education cess and increased it to 4% (from 3%) to provide funds for improving the health services of rural families.

So far, from the year 2004 to 2019, education cess proceeds have amounted to Rs. 4.25 lakh crore, but its utilization has remained a debatable issue. Pertinently, the Comptroller and Auditor General (CAG) has emphasized upon the proper utilization of funds for the purpose for which they are collected. It is attributed to the lack of accountability only that despite paying tax on tax to the government, still a good number of parents are hesitant to send their children to government schools and colleges.

On one hand, the NEP is strongly favoring privatization and commercialization of education alongwith autonomy of institutions by lifting all restrictions on fees; at the same time, there is hardly any mention of provisions for providing subsidized/free education to the marginalized and oppressed sections of the society. An increase in fees will only intensify the inequality between the haves and have nots.

Lastly, a dichotomy is found to exist in terms of the creation of regulators. Where at the national front, the government is proposing a single regulator by merging UGC and AICTE to avoid the duplication of activities at higher education level, simultaneously, it is setting up an independent State School Standards Authority (SSSA) for auditing the safety, security, infrastructure, and teaching norms at the state level. The task of SSSA is to bring transparency in education field as it will put the audited reports of schools in the public domain. However, the creation of SSSA will only add up to the existing regulators at the school level in the presence of state education board, directorate of school education and school council of educational research and training in almost every state.

In light of the above discussion, it won’t be inappropriate to assert that the objectives with which the NEP is framed are clear, but the road through which these aspirations are to be fulfilled is yet to be laid down properly.