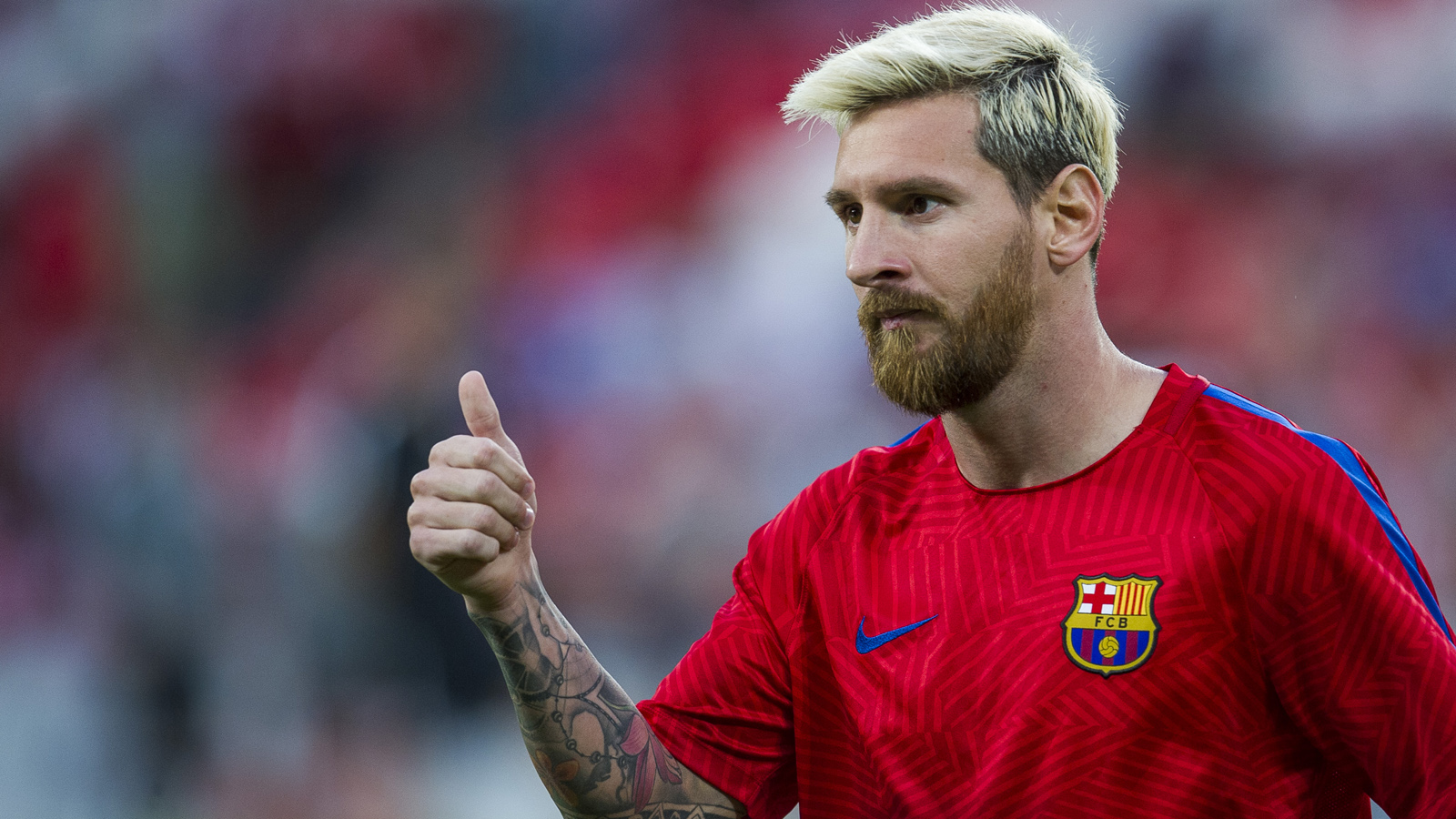 Everyone’s favorite player Lionel Messi has left FC Barcelona. Marcelo Bechler had reported earlier this month Messi wanted to leave Barcelona, which was confirmed by the club Tuesday, per Moises Llorens and Sam Marsden of ESPN.

According to Rodrigo Faez and Moises Llorens of ESPN, Messi spoke to Manchester City’s manager Pep Guardiola over the call last week for a probable transfer to the premier league club.

Messi had played for Guardiola from 2008-12, combining to win two Champions League titles in that stretch.

Guardiola has already won 2 champion leagues with Manchester City and adding Messi to the team could make the team a favorite to win the Premier League again as well as contend for a Champions League title.

With Raheem Sterling, Sergio Aguero, Kevin De Bruyne, and others, this could be the top attack in the world in 2020-21.

Messi has already won six Ballon d’Or trophies as the best player in the world and he remains an elite playmaker, finishing this season with 25 goals and 21 assists in La Liga.

Llorens and Faez reported Manchester City had already been “crunching the numbers” to see if they can sign Messi without breaking the Financial Fair Play rules. If the money works out, it appears to be an ideal match for everyone involved.