John Wick 5 confirmed by Lionsgate, will be shot back-to-back with the fourth installment 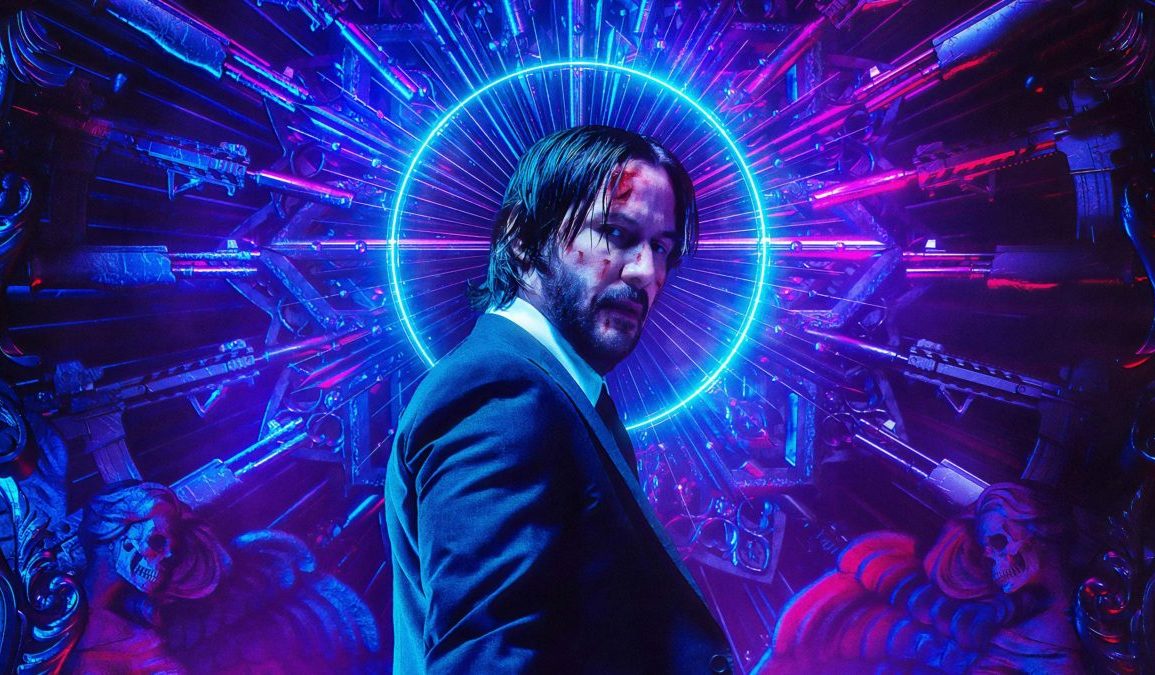 Keanu Reeves’ blockbuster franchise John Wick is getting another installment as confirmed by Lionsgate that John Wick 5 will be shot back-to-back with John Wick 4.

In yesterday’s Lionsgate earning call, CEO John Feltheimer said that they are busy writing scripts for the next two installments of John Wick franchise and will be shot one after another with John Wick 4 being set to hit theaters on Memorial Day weekend 2022.

Keanu Reeves led action thriller series has been a big hit with both audience and critics and all the three movies have amassed a massive sum of $584 million. So it would be a wise call for Lionsgate to extend this series to 5 installments.

John Wick franchise has become such a big hit that a John Wick based TV series The Continental will also be released sometime after the 4th installment of the John Wick movie.

Currently, Keanu Reeves is busy filming Matrix 4 for Warner Bros. in Germany which will also set to hit theaters on May 27, 2022. The shooting for John Wick 4 will start sometime early next year.

For more entertainment news: Mixer’s glory has come to an end 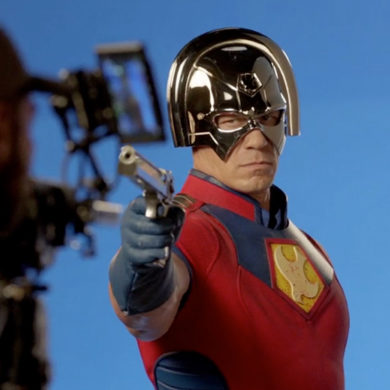