TikTok to be banned in the US today by President Trump 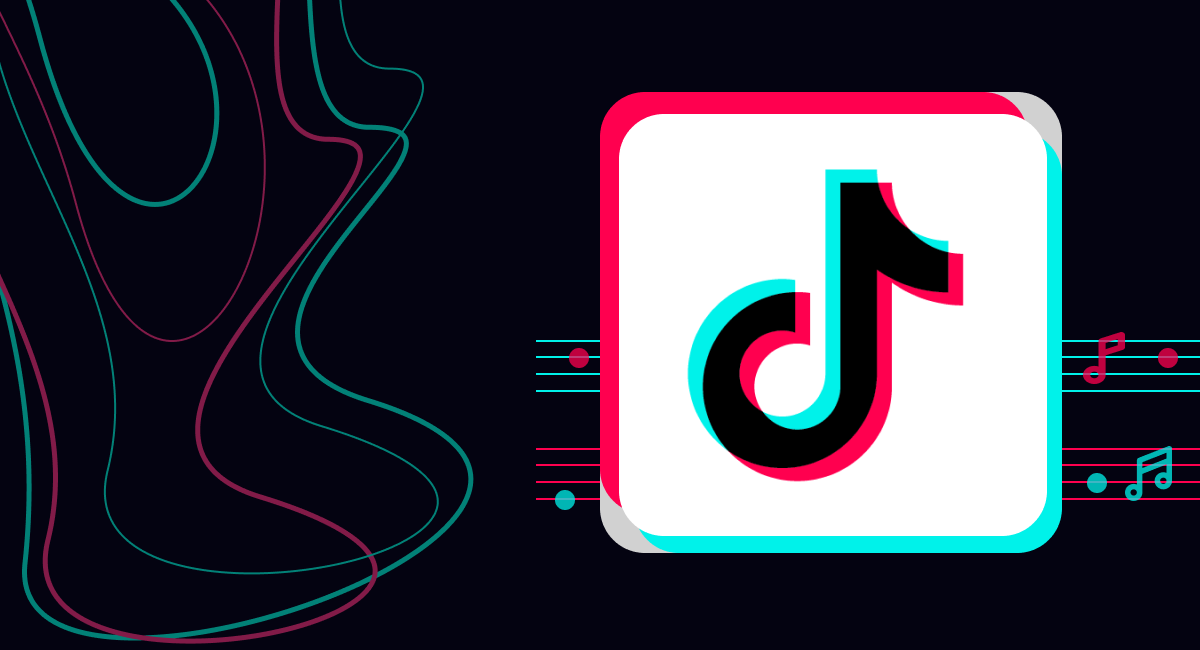 On Friday night US President Donald Trump told reporters he is planning to ban TikTok in the United States, and he is ready to do so as early as today. President Trump abroad Air Force One flight told reporters

“As far as TikTok is concerned, we’re banning them from the United States……I will sign the document tomorrow.“

On July of 7th Secretary of State Mike Pompeo mentioned the possibility of banning TikTok and the threat over TikTok has been looming ever since.

Beijing-based ByteDance owns TikTok and this has worried experts over the concern of user privacy and data misuse by the Chinese Intelligence Services.

India has already banned TikTok along with many other apps, and a ban in the US will be a major loss for the company.

There were reports that the US might want TikTok to divest its US part, and then there were reports of Microsoft negotiating to acquire TikTok’s US operations. But there seems to be a halt to these negotiations as both parties would be interested in how the US administration proceeds.

For more news: UK has banned Huawei and ended its involvement in 5G infrastructure