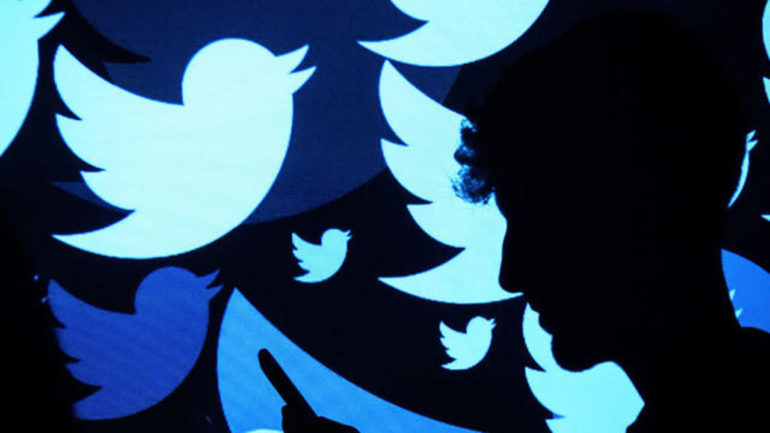 A 17-year-old US Teen has been placed under arrest by US law enforcement as the mastermind of the massive Twitter hack that happened earlier this month. This was the biggest hack in Twitter’s history which saw many verified accounts being taken over by the hacker.

The arrest was made in Tampa and the teen was identified as Graham Clark. But according to authorities, he was not the only one, two more individuals, 19-year-old Mason Sheppard and 22-year-old Nima Fazeli who go by the nicknames Chaewon and Rolex respectively were also charged for assisting Clark in the crime.

The hack saw them stealing approximately over $100,000 in bitcoins, by posting tweets from various verified accounts to transfer money to a bitcoin wallet, to get double the amount back.

According to officials, Clark was able to get the credentials to the Customer Service Portal by deceiving himself as a co-worker of the IT department to a Twitter employee. Clark then accessed the accounts of prominent individuals like Barack Obama, Joe Biden, Apple, and others.

Federal agents were able to track them using their bitcoin transfers and how they were able to find out some of the scammed bitcoins went through their accounts. Also, authorities were able to uncover their online chats.

The hack targeted 130 accounts with tweets being sent from 45 accounts, obtained access to the direct message inboxes of 36, and downloaded Twitter data from seven.

Marcus Hutchins, the 26-year-old British cybersecurity expert credited with helping stop the WannaCry computer virus in 2017, said the skillset involved in the actual hack was nothing special, and this makes it very clear that even teenagers can exploit the vulnerabilities in the security system of these tech companies.

Read more: How did the Twitter hack happen? Raises concerns of national security