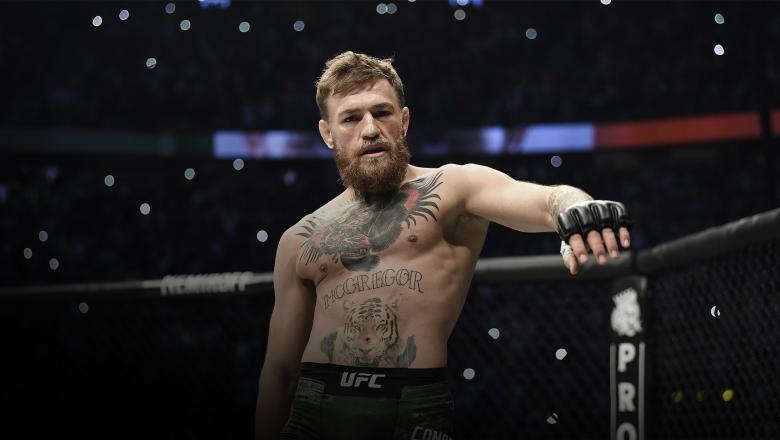 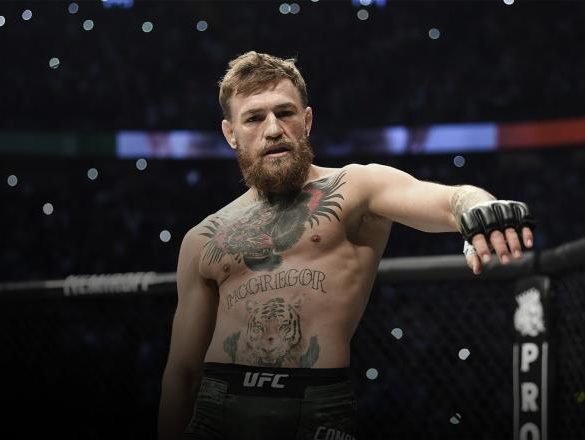 Conor McGregor last had a bout in January against Donald ‘Cowboy’ Cerrone emerging victorious in under 40 seconds via a TKO. Soon after that with the absence of fights, Conor announced his retirement again from the mixed martial arts.

But now it seems like Conor McGregor has agreed to a fight next year in January against Dustin Poirier. This would be the second encounter between them. The first one happened in 2014 which was won by Conor McGregor.

This fight is supposed to take place in the welterweight division. It would be the second consecutive fight for Conor in this division. Conor posted a tweet even suggesting a venue for the bout to take place.

Even Dana White has confirmed in a recent media event, that both Conor McGregor and Poirier have agreed for a rematch, and what’s left is for them to sign the contracts. But the match will still not be held in a stadium.

We’ve had a very good relationship with (Jerry) Jones for a long time and talked about the Dallas, Texas stadium forever. I’m not going into any arena where we’re going to fill a quarter of the arena or half of the arena or any of that stuff. So, when crowds are ready to come back, we’ll do crowds again.

Getting Conor back might also open up the opportunity of seeing a rematch of Khabib and McGregor fight. As Khabib Nurmagomedov has mentioned whoever defeats Poirier deserves a chance at the championship belt.

Are you excited to see McGregor out of his retirement. Let us know in the comments section below. 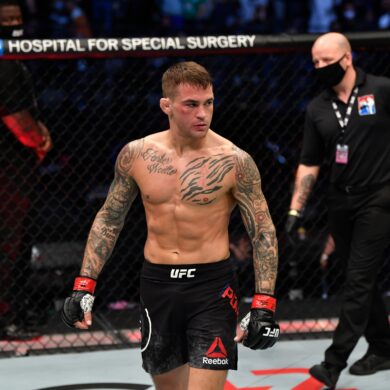