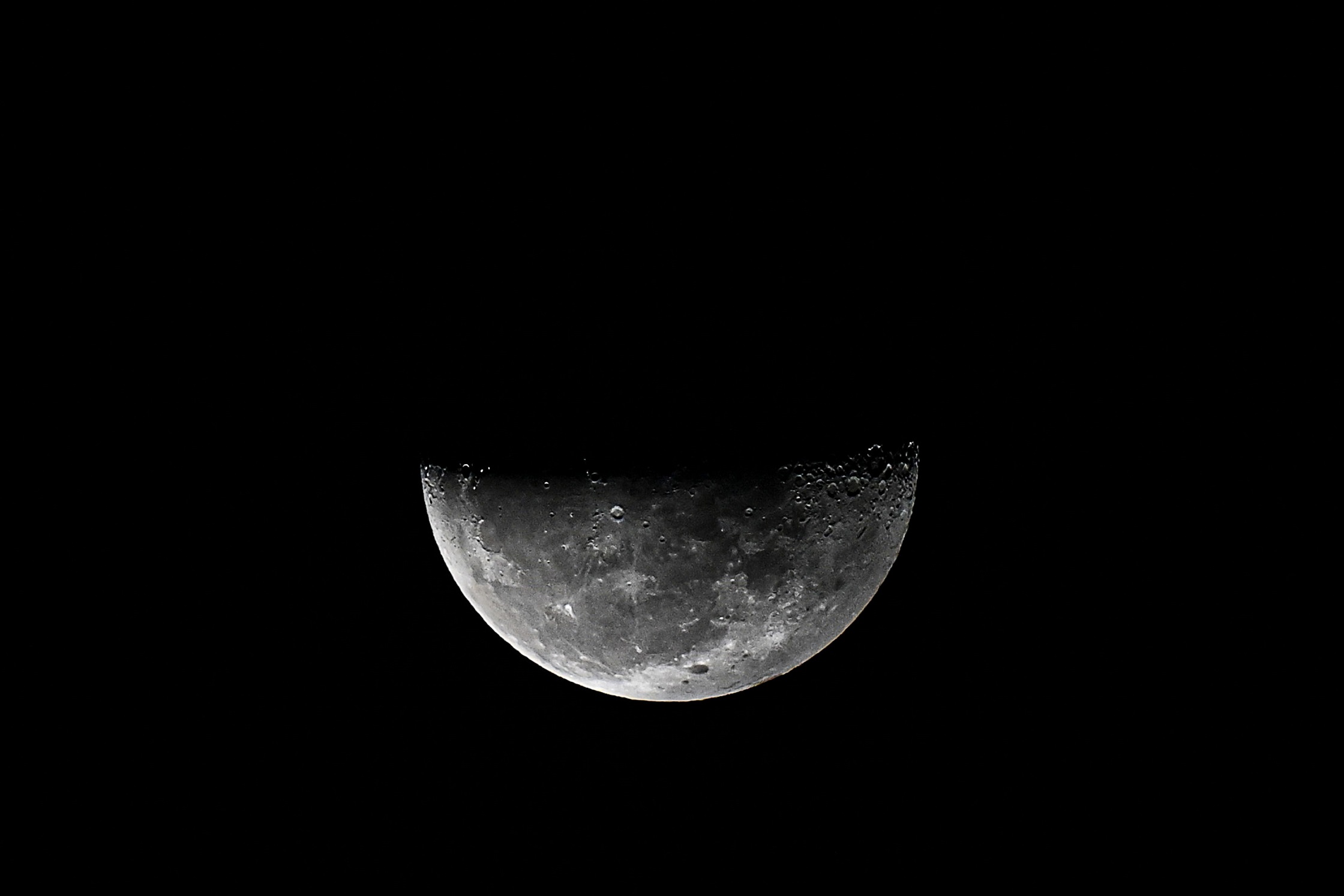 Scientists confirm the presence of water on the moon

The possibility of water on the moon’s surface has been a topic of discussion and there have been abundant theories that signify that this could be true. Now NASA has confirmed that water could be more accessible to astronomers than previously thought.

Case Honniball at NASA’s Goddard Space Flight Center and her colleagues studied the wavelengths of the sunlight reflecting off the surface and detected a chemical signature that was confirmed to be H2O.

Earlier in the 1990s, orbiters found indications of the ice present in the large craters near the moon’s poles. Then in 2009 Chandryaan-1 by ISRO captured hints of water in the light reflecting from the surface. But then it was still not totally confirmed that it really was H2O or hydroxyl molecules.

The water discovered is along the south pole at high altitude locations and was discovered in abundance. The existence of water has opened new opportunities for future lunar missions. The water can be used for drinking and can be separated to be used as a rocket propellant or oxygen extracted could be used for breathing.

This form of water is expected to be widespread on the surface. Water is central to human life but is expensive to launch into space. Finding water on the moon may mean we can utilize the water that is there versus bringing the water with us.

Creating a feasible way to extract water from frozen rocks could help in long lunar missions. But for that scientists will have to figure out a way to how astronauts can be given access to those areas, and even so, processing a large number of rocks might provide a small amount of water.

But nonetheless, this is an exciting achievement, as it opens up a totally new space exploration opportunity for organizations.

Read more: Image of a 2,000-year-old cat found on a hillside at the Nazca Lines site