PUBG Mobile could soon be back in India following the ban 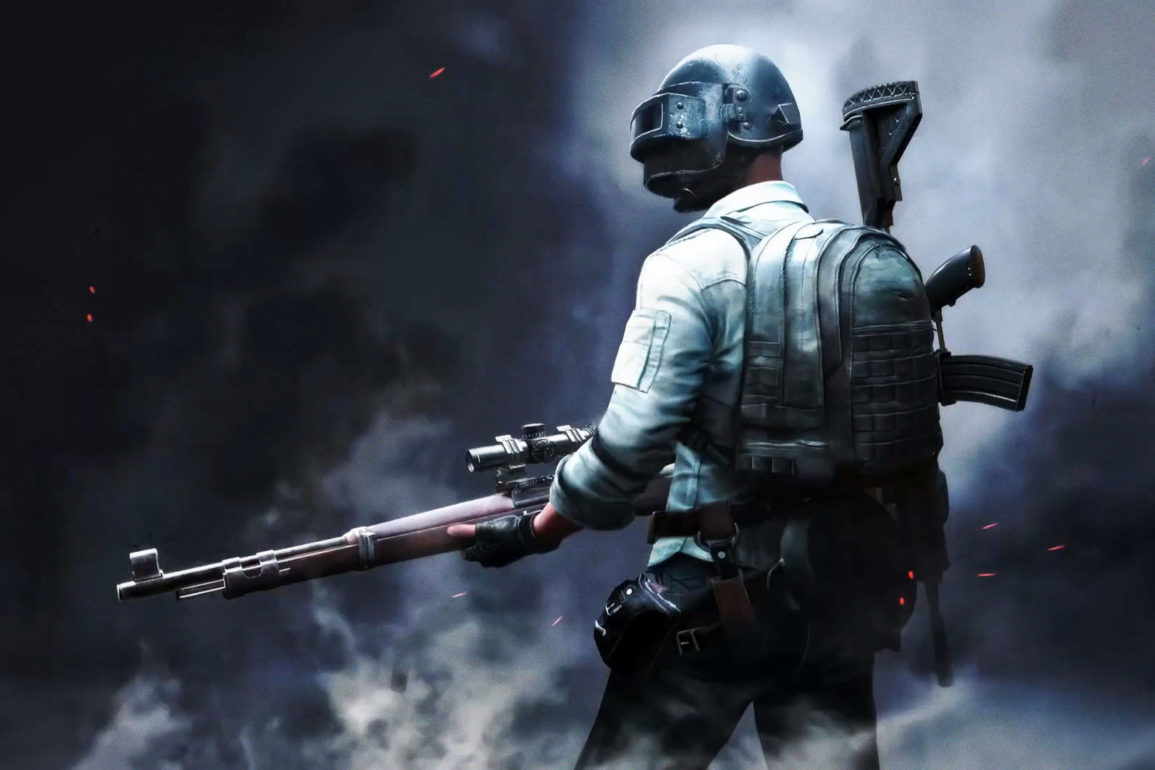 PUBG Mobile is aiming for a return to India and the news could be announced as soon as this week. According to some sources, the company has contacted some high-profile streamers in India informing them that they are expecting to resume the services soon.

The game was banned in India two months ago with concerns over cybersecurity and user privacy and was among some other Chinese apps that were banned by the Indian government.

This was reported by TechCruch initially, as some sources familiar with the matter informed them that the South Korean corporation is looking for global cloud service providers where the data for Indian users can be stored within the country.

This would allow the company to hold user data in India only which was initially the concern of the government. As of now, there has been no confirmation from PUBG Corporation.

After the ban PUBG Corporation cut its ties with Tencent in the country and has been actively looking for partners to publish the game in India.

PUBG Mobile had more than 50 million monthly active users in India, and the game was the most popular game in the country. 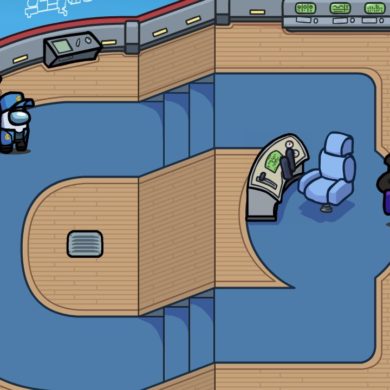