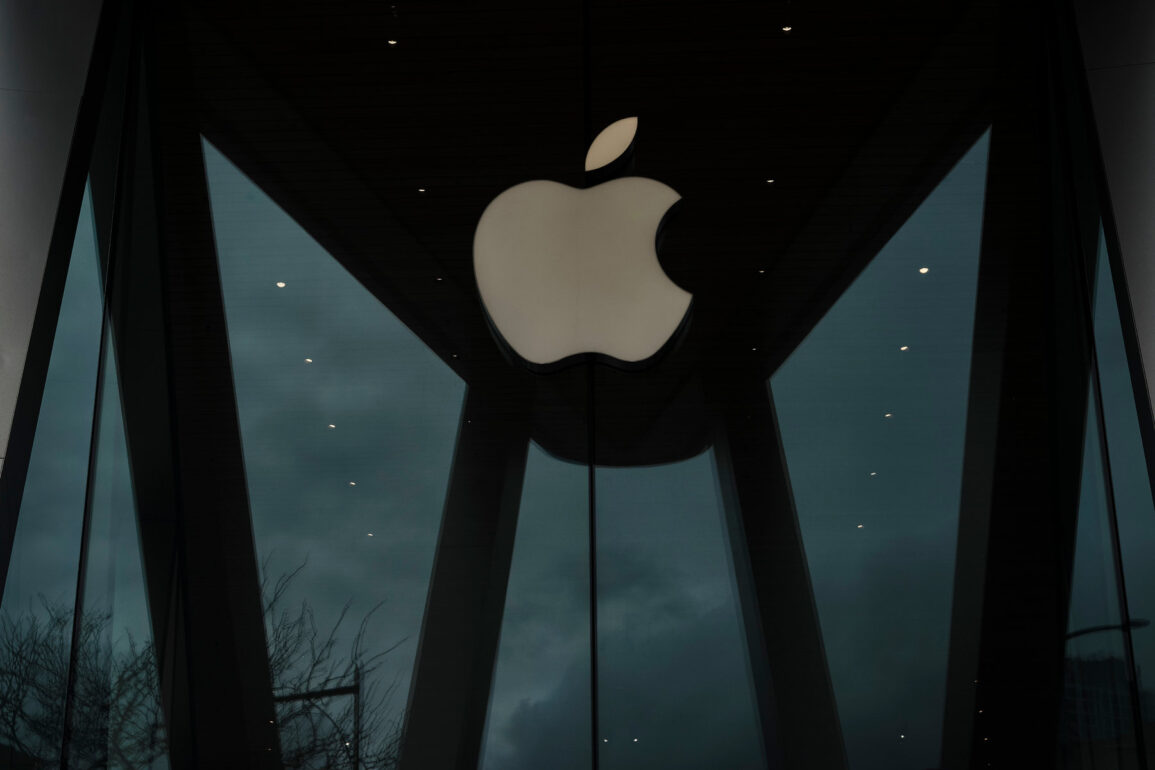 Apple is reportedly working internally on foldable screen prototypes for iPhones as per the report from Bloomberg. For now, they are only working on the screen, with the complete model years away.

The foldable screens are pretty similar to the screens on the new Samsung and Motorola foldable devices. Apple is looking to create a screen with a mostly invisible hinge that would enable them to pack a much larger device into consumers’ pockets.

The screen size is still not finalized but they are looking into options that would make the device unfold at the size of the iPhone Pro Max.

The report also has some updates regarding the iPhone models launching this year. The phones are expected to have only minor changes with the major design and 5G upgrades already made for 2020 models.

Though these are all minor changes, one key change that Apple will introduce is an in-display fingerprint sensor. This would bring touch-id back on iPhone devices and will provide users another option to unlock their iPhone.

It is still not confirmed if the in-display fingerprint scanner will be included in this year’s models, but the report also suggests that Apple is looking to remove the charging port from some models in favor of wireless charging.

Also, Apple is looking to launch AirTags, to track any item, this is something similar to what Samsung calls SmartTag and launched only recently. 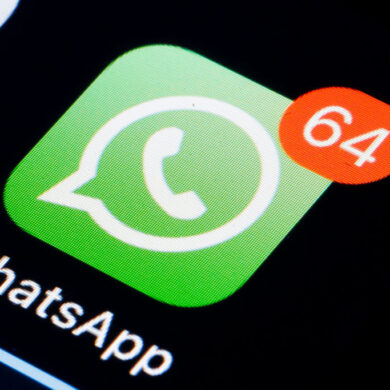