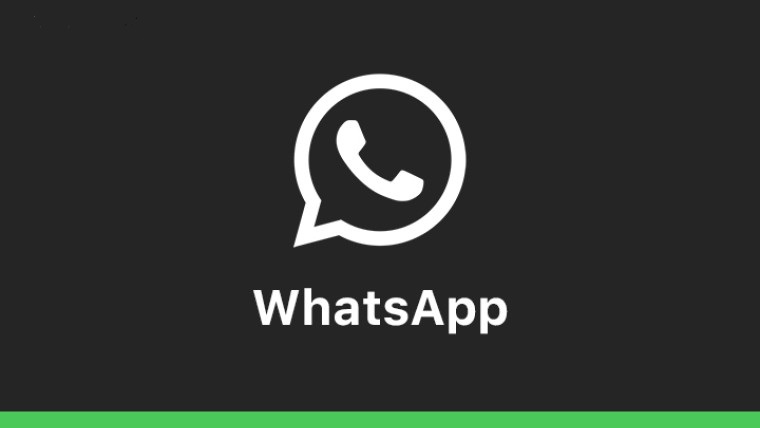 WhatsApp has been asked by the Government of India to withdraw its new privacy policy changes for users in India. The center has written to WhatsApp CEO Will Cathcart detailing concerns over security risks and exposing user data.

The company should respect the privacy of Indian users’ information and data security, the Ministry of Electronics and Information Technology (MeitY) said in a letter to WhatsApp CEO Will Cathcart.

Ministry has also raised questions on how WhatsApp has forced an all-or-nothing approach where users will have to accept these changes or they will not be able to use WhatsApp.

The letter also queried WhatApp on what all data is collected by the company from users and how will it be used. As per some insiders, there are a total of 14 questions on which the ministry has sought information from WhatsApp.

Ministry has further asked WhatsApp as to why they have brought about such significant changes when the parliament of India is already considering the Personal Data Protection Bill. This bill, which is at an advanced stage of consideration by the joint select committee of both houses of the parliament, strongly follows the principle of ‘purpose limitation’ with regard to data processing.