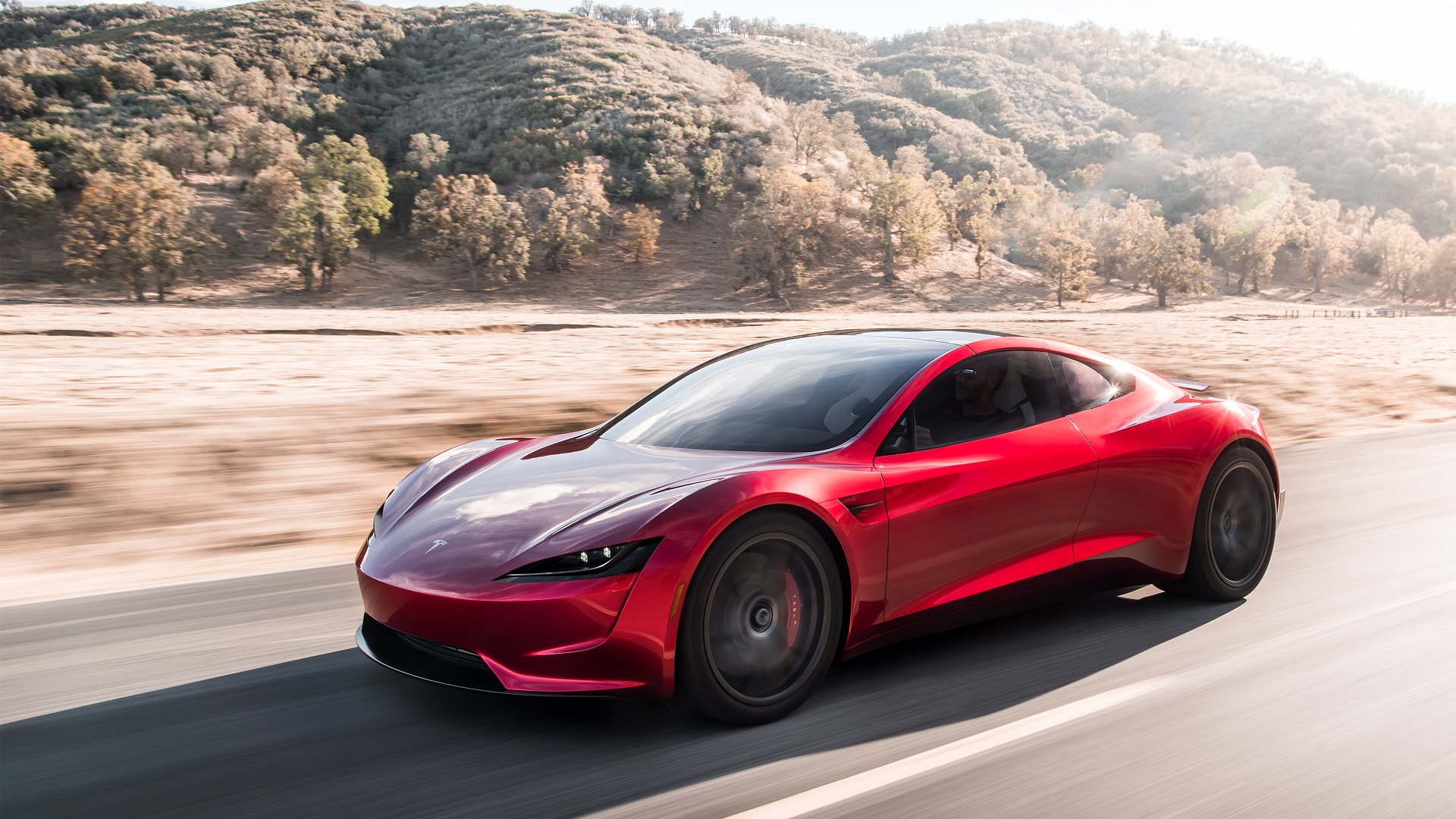 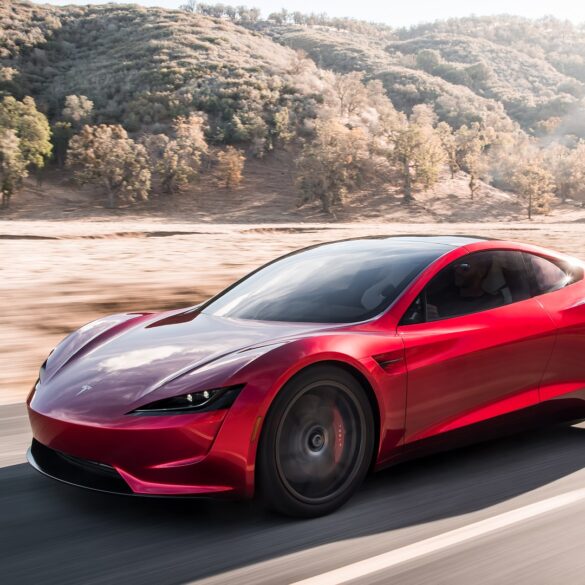 Elon Musk appeared on the Joe Rogan Podcast this Thursday, and Musk had all sorts of weird stuff to say in the podcast. Among the things he said was that he wants the Tesla Roadster to be able to hover off the ground.

I want it to hover, and I was trying to figure out how to make this thing hover without, you know, killing people. I thought maybe we could make it hover but not too high. Maybe it can hover like a meter above the ground, or something like that. If you plummet, it’ll blow out the suspension, but you’re not gonna die

Musk had earlier said that they would be offering Roadster with a “SpaceX option package”, that will include a bunch of rocket thrusters with a fuel vessel. Musk wants to use the same thrusters to make the car hover off the ground.

For the release, date Musk is hopeful that they will start delivering the car by 2022, a date that Musk has earlier iterated.

On the podcast Musk also said that he told SpaceX engineers to make the top of the Starship aircraft pointier, a reference to the Sasha Baron Cohen movie The Dictator. He also talked about the possible explanation of why the Cybertruck window broke during the demo.

You can find the full episode on Spotify.

For more news: Why some big tech companies are leaving California 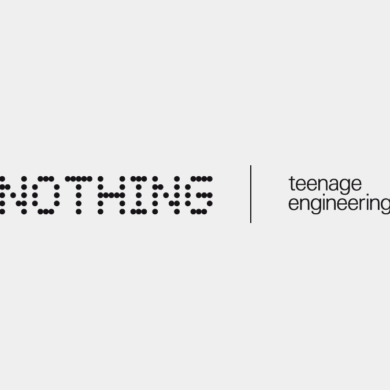