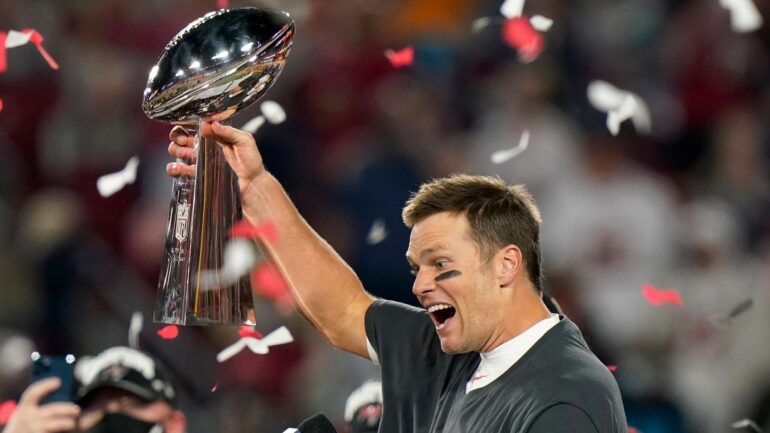 The real winner of the super bowl

Tom Brady is 43 years old and has won super bowls out of the 10 he’s played in. By winning his seventh super bowl he has now won more than any other player. In addition to that, he has won 33 playoff games setting another football record.  Brady was named Super Bowl MVP for the fifth time in his career, the only player to win that honor that many times. I can go on and on about Tom Brady’s accomplishments. There’s a list of them a mile high.

Tom Brady received some backlash for not wearing a mask when he entered the stadium on Super Bowl night while most of his teammates were wearing them. When reporters talked to his father he said that they have tried to talk Brady into wearing a mask but thinks if he gets it his body will handle it. Some people believe since Tom is famous he should do what people are advised to do and wear a mask.

Later that night Tom Brady was seen enjoying himself and needing help off a boat. One fan posted a video on Twitter of him needing help to get off the boat. When Brady saw this video he re-tweeted it  with the caption “Nothing to see her… just a litTle avoCado tequila” causing “Drunk Tom Brady” to trend on social media. Then more videos surfaced, one of Tom throwing the Lombardi Trophy from his boat to another person’s boat, luckily the other individual caught it.   There are additional videos too, one of him having to be helped to walk and another one of him with him carrying his daughter.

It’s kinda nice to see the lighter side of Tom Brady.