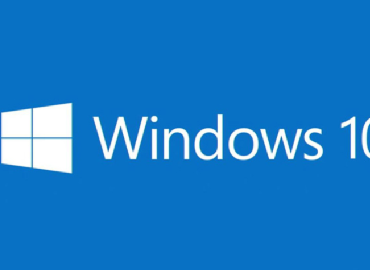 Windows 10 new update is deleting files of many users

The new update from Microsoft for the Windows 10 is deleting some user’s files. They say “We have paused the rollout of the Windows 10 October 2018 Update (version 1809) for all users as we investigate isolated reports of users missing some files after updating.”

They got complaints by people saying,

I have just updated my windows using the October update (10, version 1809). It deleted all my files of 23 years in the amount of 220GB. This is unbelievable,” said Robert Ziko, a Windows 10 user complaining about the issue on the Microsoft support forums.

Microsoft had to pause its software update after some users reported that their files were inadvertently being deleted. Reports of the issue have been adding up since the Windows 10 update was released on October 2.

The issue was sent to Microsoft’s Feedback Hub for Windows Insider beta testers, but because it seems to affect only a few users, the issue wasn’t flagged, Engadget reported.

The halt in distribution follows reports that people among the first wave of upgraders experienced the disappearance of files in their Documents, Pictures and other folders. Microsoft users posted their concerns in r/Windows10 on Reddit and Microsoft’s community page.

The issue appears to be related to some interaction with OneDrive, though the affected users denied implementing Known Folders to move their documents, and their documents appear to be lost instead of being backed up to OneDrive.

There have been a lot of users who have taken to social media and Microsoft’s own support website to report the problem.

According to THE VERGE, Microsoft was planning to push the latest October update out to all Windows 10 users next Tuesday, but that’s now likely to be put on hold while investigations continue into this major deletion problem.